Christmas in Spain is celebrated first and foremost on Christmas Eve (Nochebuena), when families gather to eat at home from late evening onwards. The food is more than the regular Sunday fare with plenty of fresh marisco, which in Asturias and Galicia is best in November and December. Langostinos, gambas, y centollo. Mmm. Mazapanes, polvorones, peladillas, y especialmente turrones are also eaten with delight. 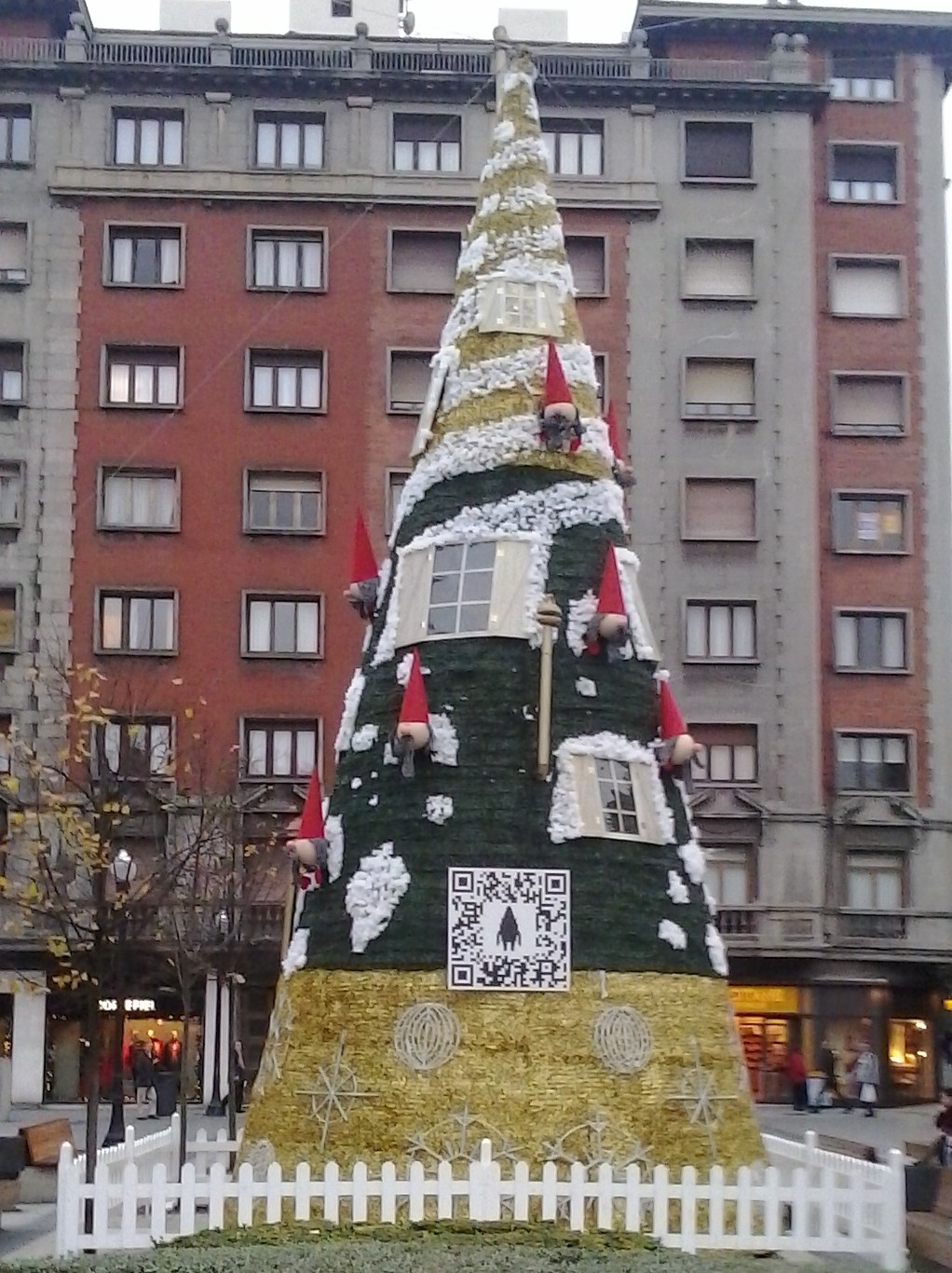 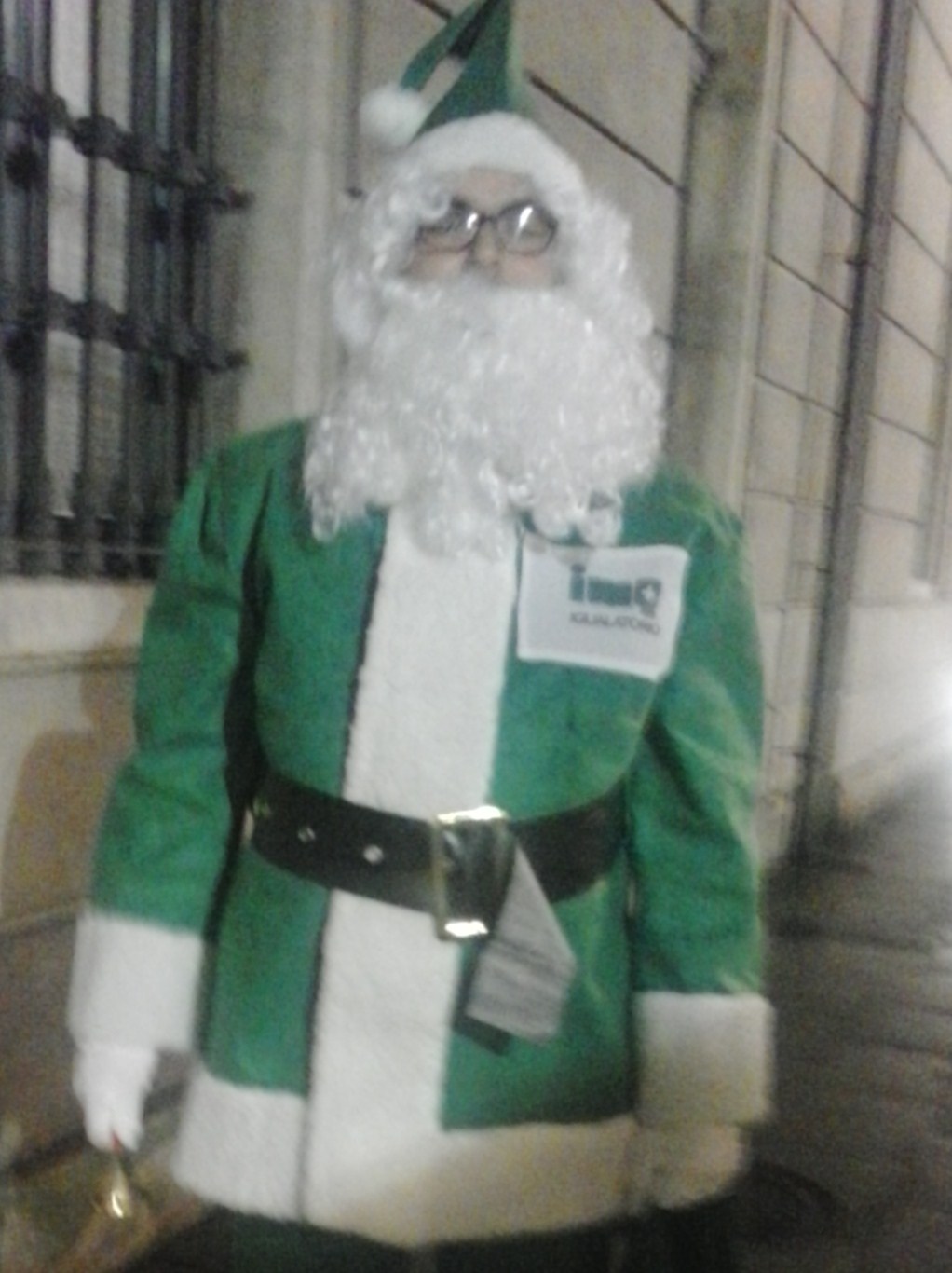 In some homes, the fiesta is interrupted with the ringing of bells at midnight, calling the faithful to la misa del gallo (the mass of the rooster). One particularly Spanish tradition is the lighting of hogueras (bonfires) to mark the shortest day of the year on the winter solstice and the return of the sun to the crops. The King’s speech is heard at 9. In Gijón, there’s a Christmas Day swim, about 2 km across the San Lorenzo playa inlet. Brrr.

Santa doesn’t bring gifts on Christmas Day, although the practice of exchanging gifts on Christmas Eve is becoming more common. Traditionally, children place their shoes on the doorstep on the evening of January 5th and the Three Wise Men (Melchor, Gaspar, and Baltasar) leave gifts for them in the morning, and the Epiphany is celebrated later with candy and cakes for the children. Spectacular parades particularily in the big cities are on the 5th. 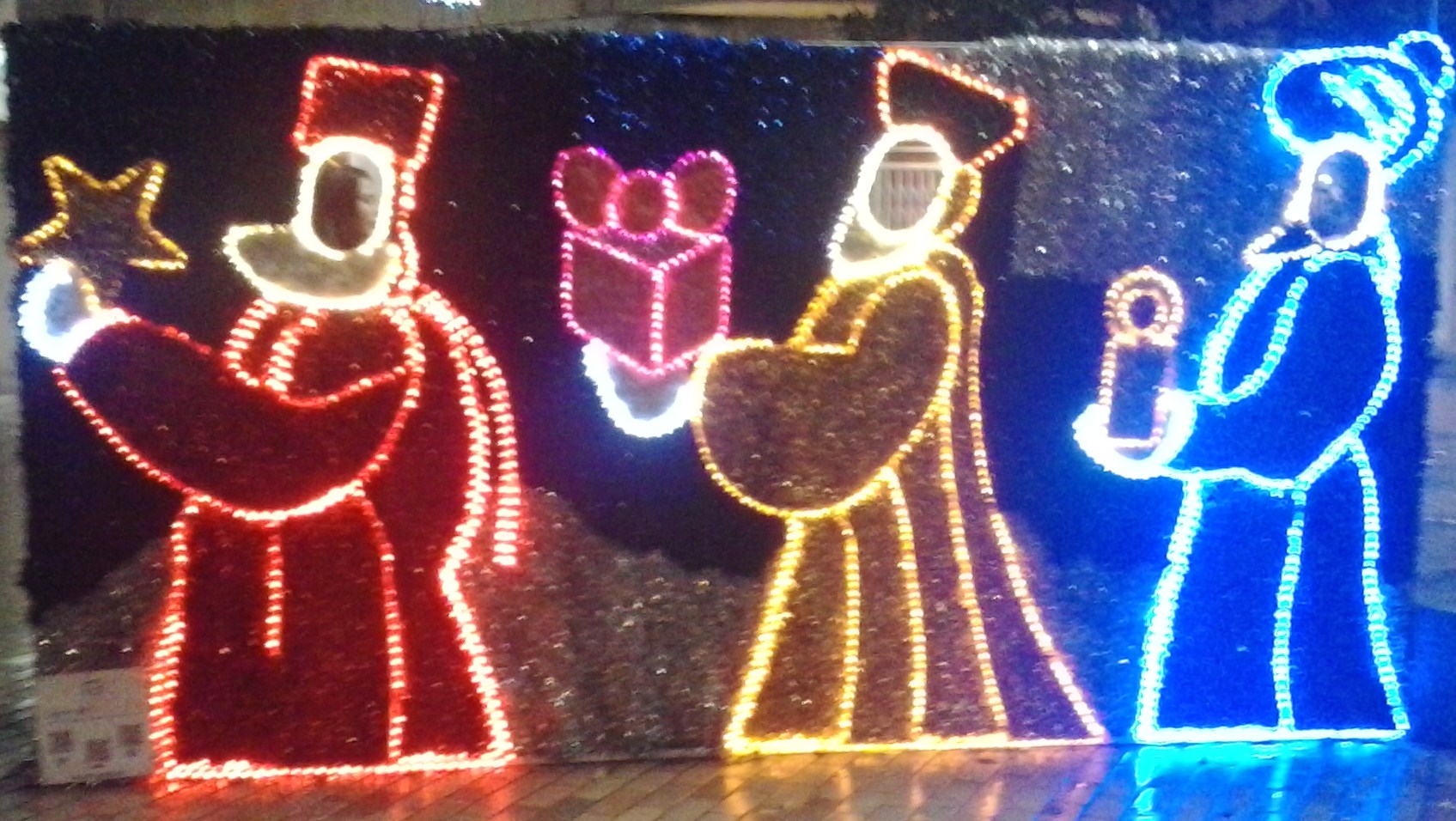 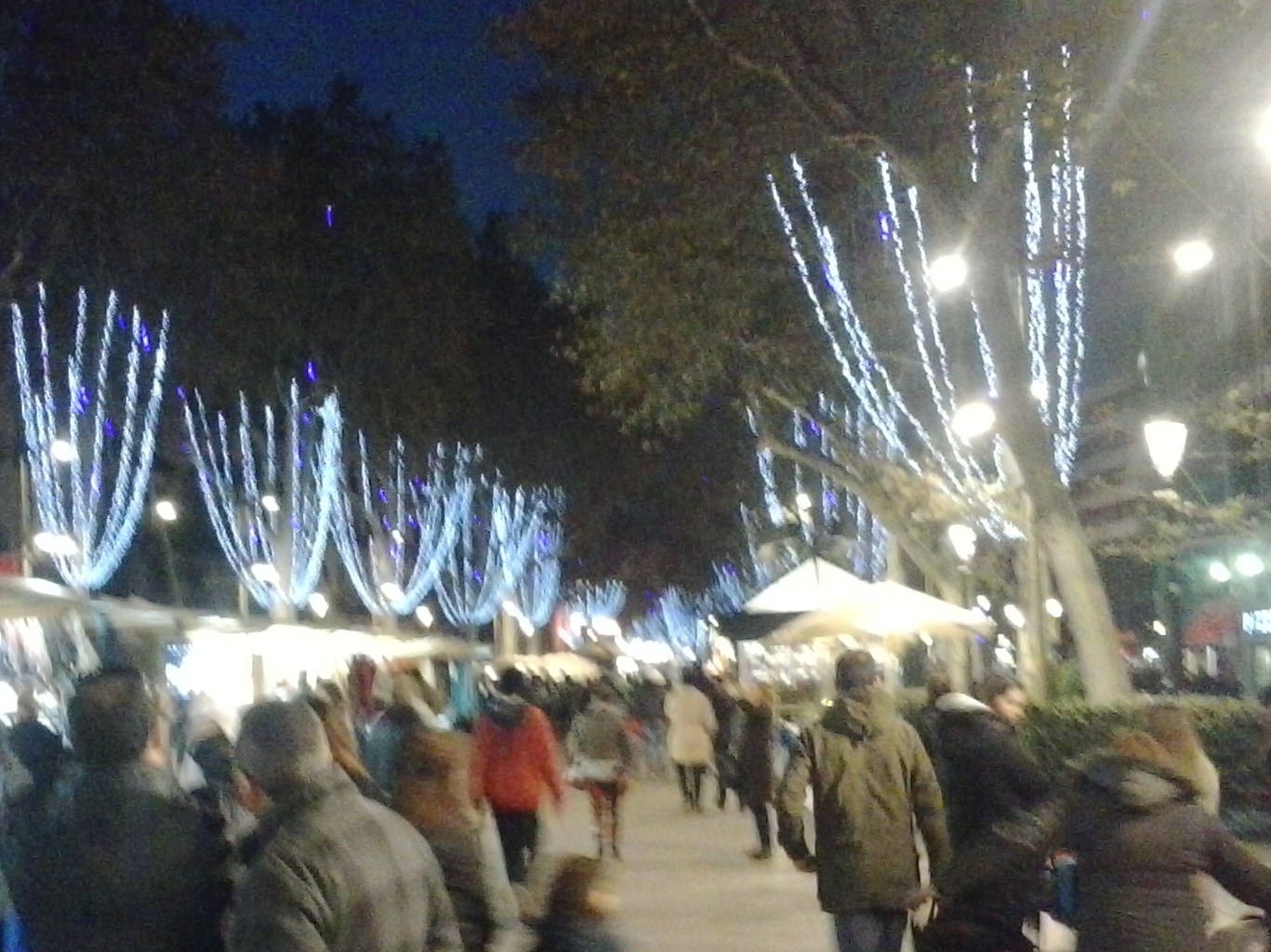 The belén (nativity scene with manger) is also popular, and many cities erect intricate and elaborate reconstructions of the ancient Jerusalem scene.* Macy’s should be jealous.

Although the Christmas season seems to start earlier and earlier each year, with mobile phone and cable company ads in mid November offering Santa-busting prices, Christmas in Spain seems more peaceful, and seasonal commerce a bit more restrained. On Nochebuena, when all are settled at dinner, you can hear a pin drop in the streets. It’s a time of silent ceremony with peace (paz) to all.

And so from John and Belén in Gijón, Merry Christmas, Nollaig Shona, y Feliz Navidad. See you in the new year with more caracolas.

* For an alternative version, see What’s wrong with this Nativity scene?, The National Post, December 22, 2013.

I have worked as a writer, computational analyst, project manager, physicist, and lecturer during a 30-year career. I recently published the general trade book Do The Math! On Growth, Greed, and Strategic Thinking (Sage, 2012), aimed at improving general numeracy, and The House of Words (Tuttle House, 2013), a literary thriller starring New York Scrabble champ Suzy Q. I recently moved to Spain and started this Caracolas blog to record some of my experiences.
View all posts by johnkwhi →
This entry was posted in Spain and tagged food, Gijón, tourism. Bookmark the permalink.