Made in Spain: ArcelorMittal Steel

ArcelorMittal is the world’s largest steel making company in the world with almost 240,000 employees in 20 countries, including at six locations in Spain: Etxebarri, Lesaka, and Sestao in the Basque Country, Avilés and Gijón in Asturias, and Sagunto in Valencia. The former owner of Mittal Steel, multi-billionaire Indian businessman Lakshmi Mittal, is the chairman and CEO of ArcelorMittal, the company that was formed in the 2006 merger of Mittal and Arcelor, itself the result of a 2002 merger between Aceralia (Spain), Usinor (France) and Arbed (Luxembourg). The Mittal family owns 40% of the company. 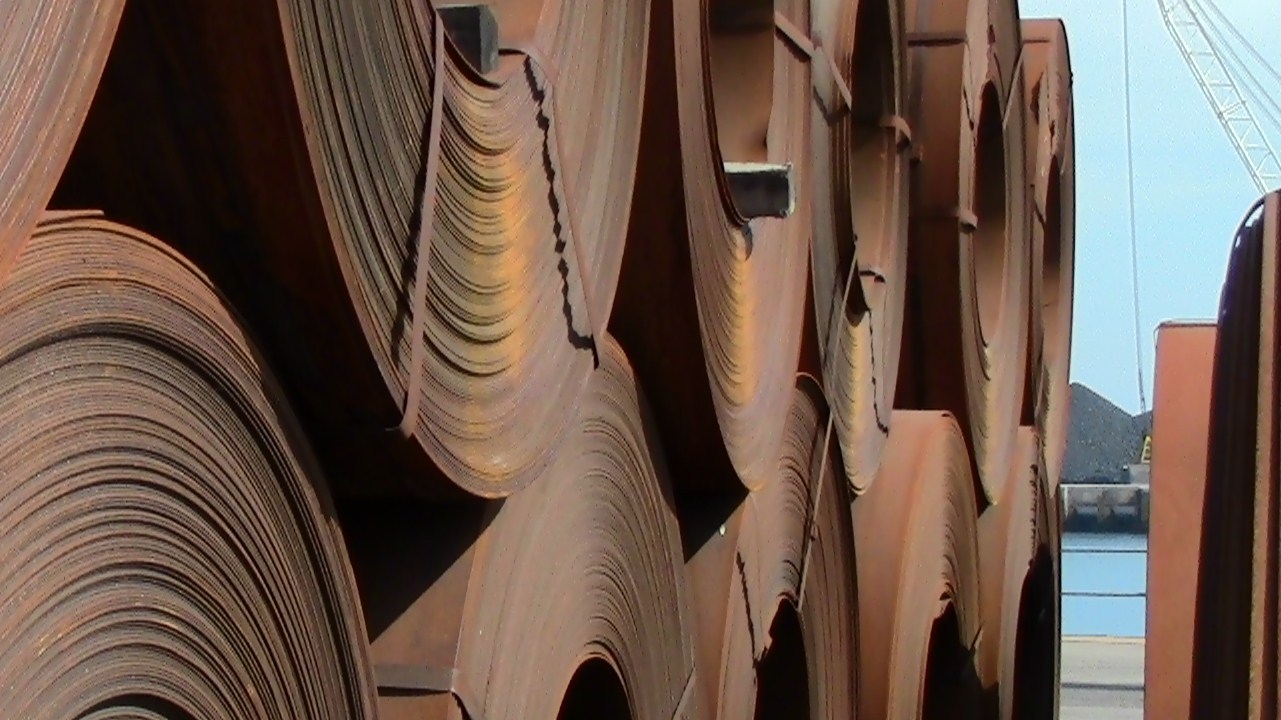 The Avilés–Gijón factory in Asturias operates as a single integrated steel plant with coking facilities, sinter plants, blast furnaces, and hot-rolling mills, and is connected by a private railway. Products such as rail, wire rod, heavy plates, galvanized sheet, and tinplate are primarily sold to the railway, automotive, and construction industries. The raw materials arrive at El Musel (the port of Gijón), where they are unloaded at the company’s own dry-bulk terminal and linked by conveyor belt to the factory. In 2013, 0.7 million tonnes of crude steel was produced. 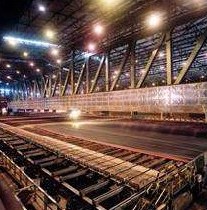 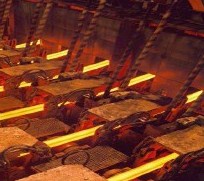 The big news for production in Asturias in 2015 is the manufacturing of asymmetric hardened rail heads up to 72 meters in length, a high value-added product primarily used for shunting of railway lines for high-speed tracks. The process uses a unique controlled water jet cooling system that required a 25-million-euro investment to modernize facilities. First orders were filled last October for use by Spanish manufacturers.

If you drive by the Gijón plant, you will also see a number of wind generator tower parts. ArcelorMittal had planned to produce 200,000 tonnes of steel plate for windmill towers, almost 30% of European wind sector consumption, but it’s not clear how much is currently being fabricated there since the 2007 economic slowdown. There have also been concerns about untreated effluent in the Ria de Avilés after water samples were taken by the Ministry of Environment. Steel is a major part of modern living and hard to imagine a life without its many diverse products, but more work needs to be done to ensure a safe clean working environment for both workers and the public on the Green Coast of Asturias.

I have worked as a writer, computational analyst, project manager, physicist, and lecturer during a 30-year career. I recently published the general trade book Do The Math! On Growth, Greed, and Strategic Thinking (Sage, 2012), aimed at improving general numeracy, and The House of Words (Tuttle House, 2013), a literary thriller starring New York Scrabble champ Suzy Q. I recently moved to Spain and started this Caracolas blog to record some of my experiences.
View all posts by johnkwhi →
This entry was posted in Spain and tagged Asturias, economics, northern Spain, serious. Bookmark the permalink.

2 Responses to Made in Spain: ArcelorMittal Steel