A Little Bit of Spain in Pictures

After almost 2 years and 50 caracolas, the semi-regular is becoming semi-irregular, and so it’s time for a Best Of. Like the Best of Bread or Frampton Comes Alive, hopefully the collection of greatest hits exceeds the originals, the proverbial sum greater than the parts.

Belén and I have been here, there, and almost everywhere now, which I have mostly recorded in pictures. And so herewith, my Top 20 photos. It’s been a blast. And yes, there’s a northern Spain bias. Gracias, John 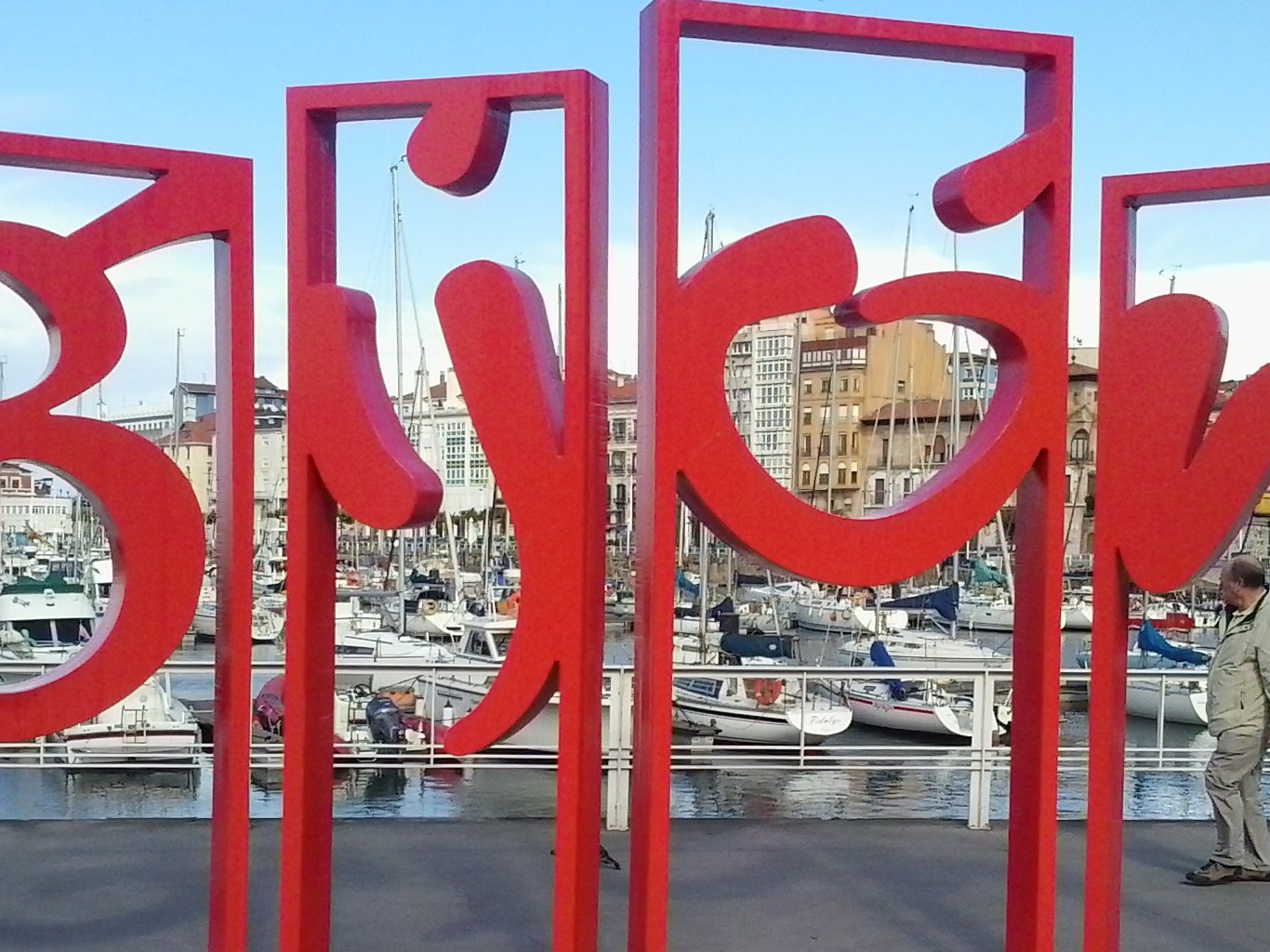 Gijón: The famous red-letter Gijón sign. Nowhere like the coastal beauty of this tranquil paradise. And Sporting in La Primera again! 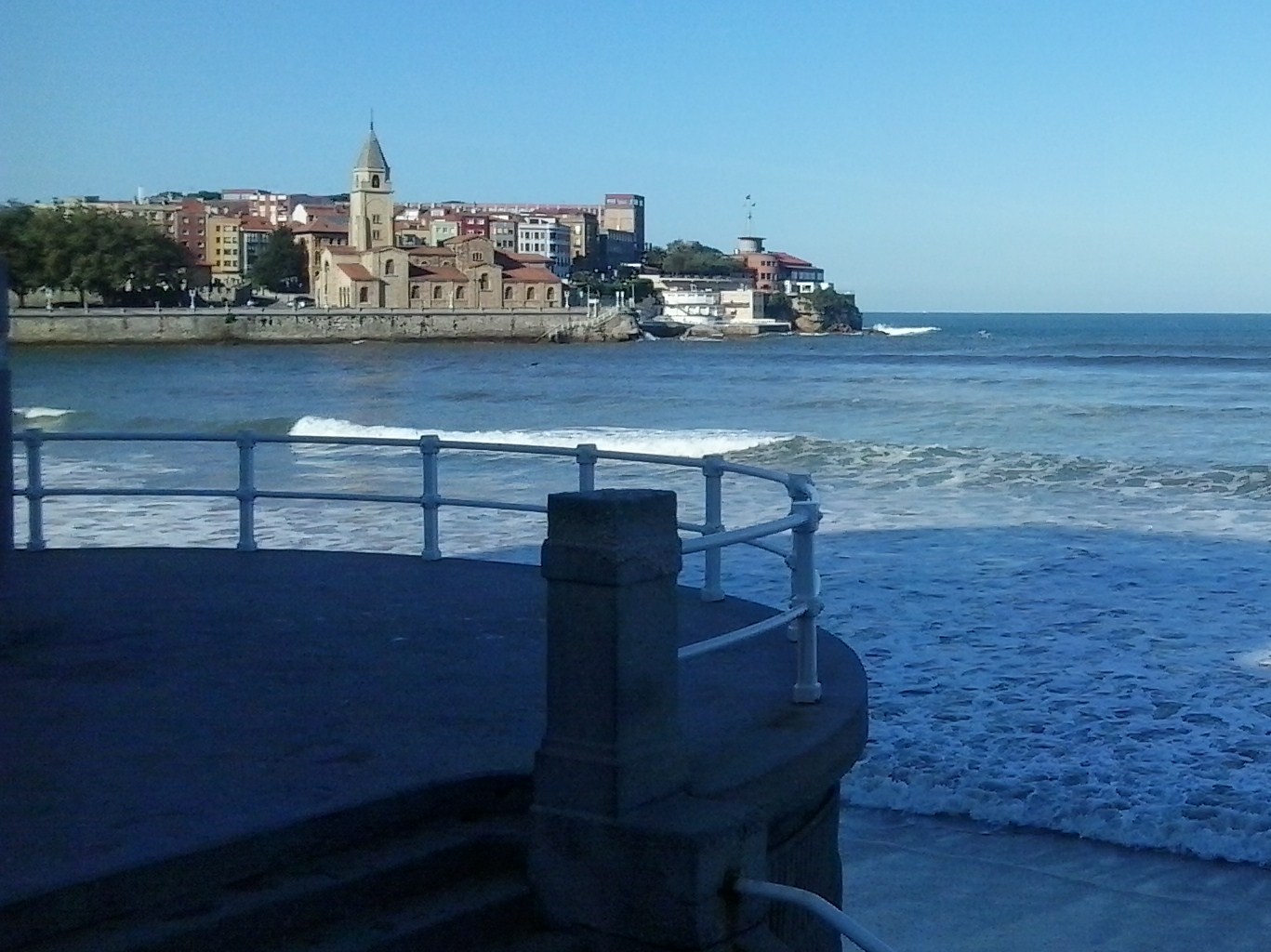 Gijón: The oldest part of Gijón from el Muro. A walk along San Lorenzo is heaven at any time of the day. 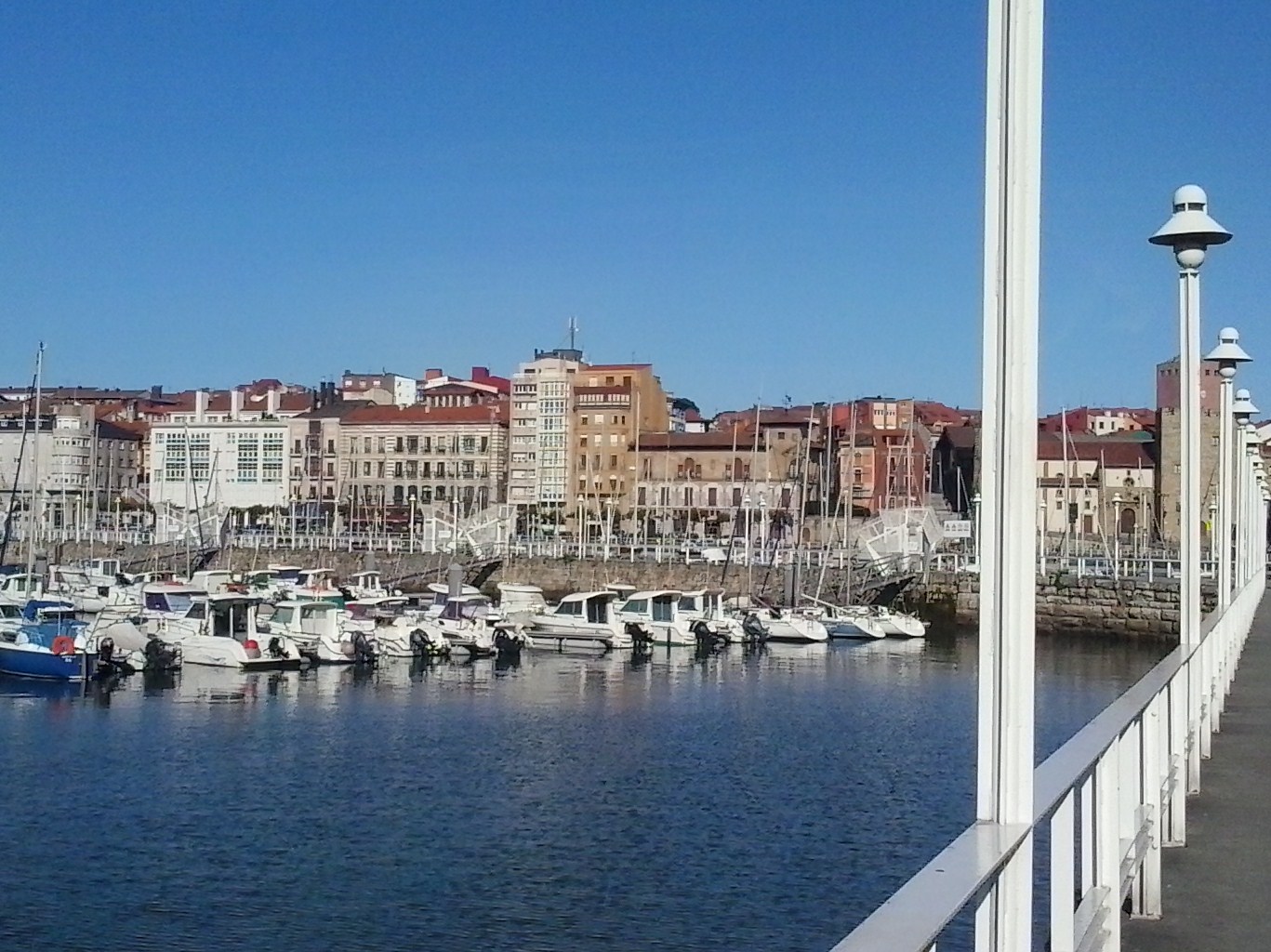 Gijón: Cimavilla at day. Swimming, sun bathing, boating – just some of the fun in a city full of beaches. 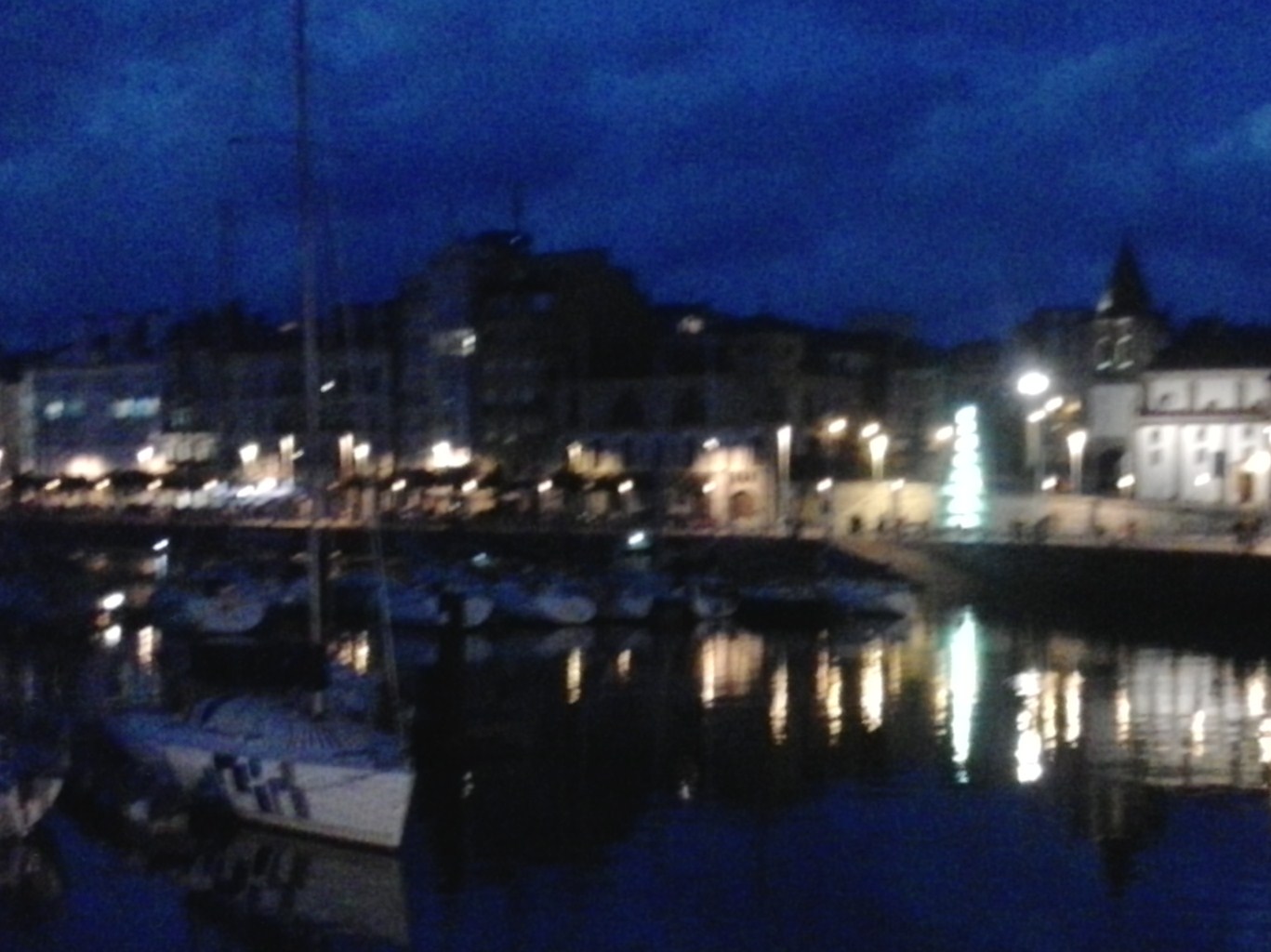 Gijón: Cimavilla at night. The pinchos aren’t quite Bilbao, Logroño, or Pamplona, but the sidra is better. 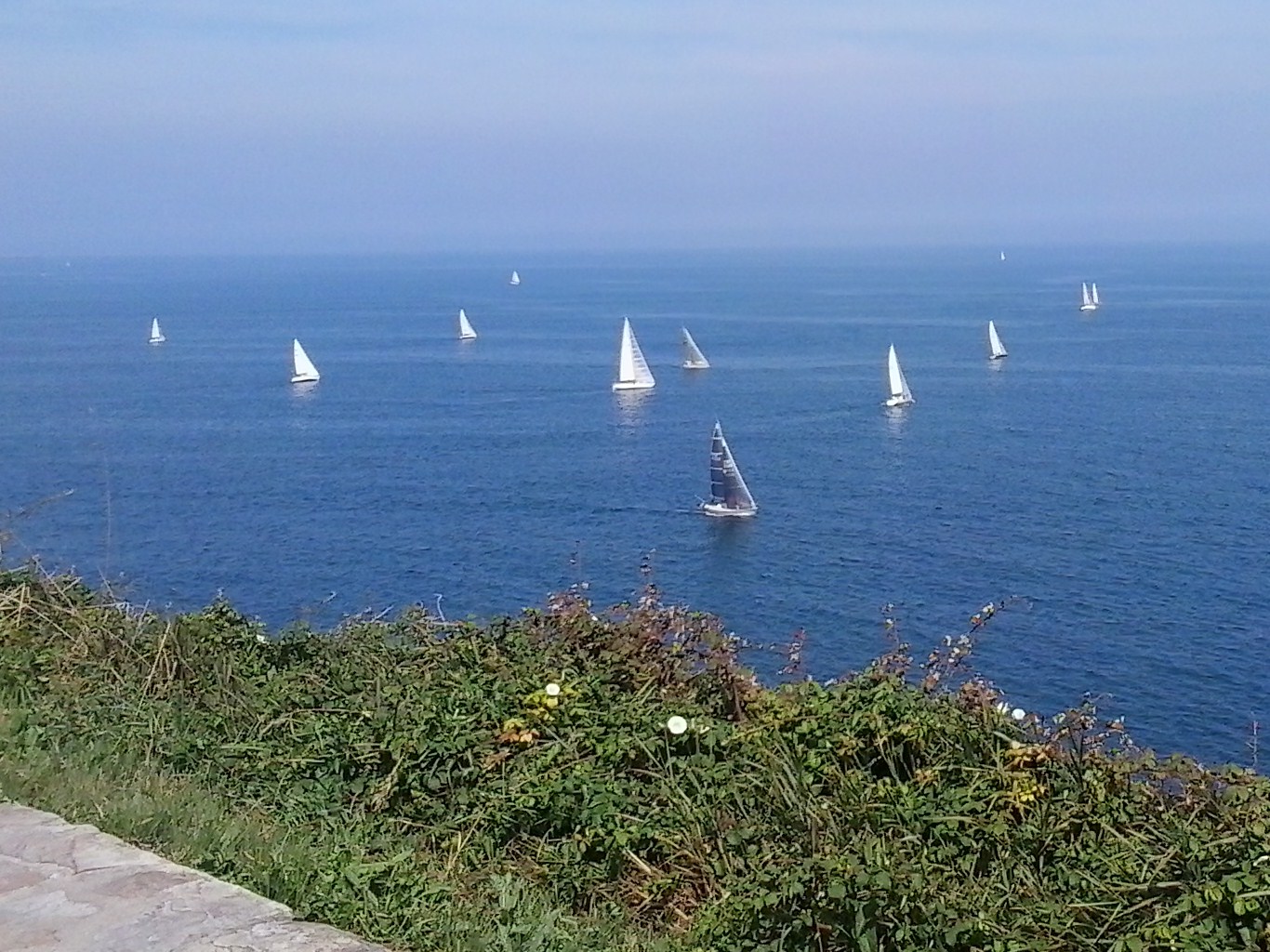 Gijón – Providencia: What better way to spend the day than on a coastal walk watching the world go by in boats! 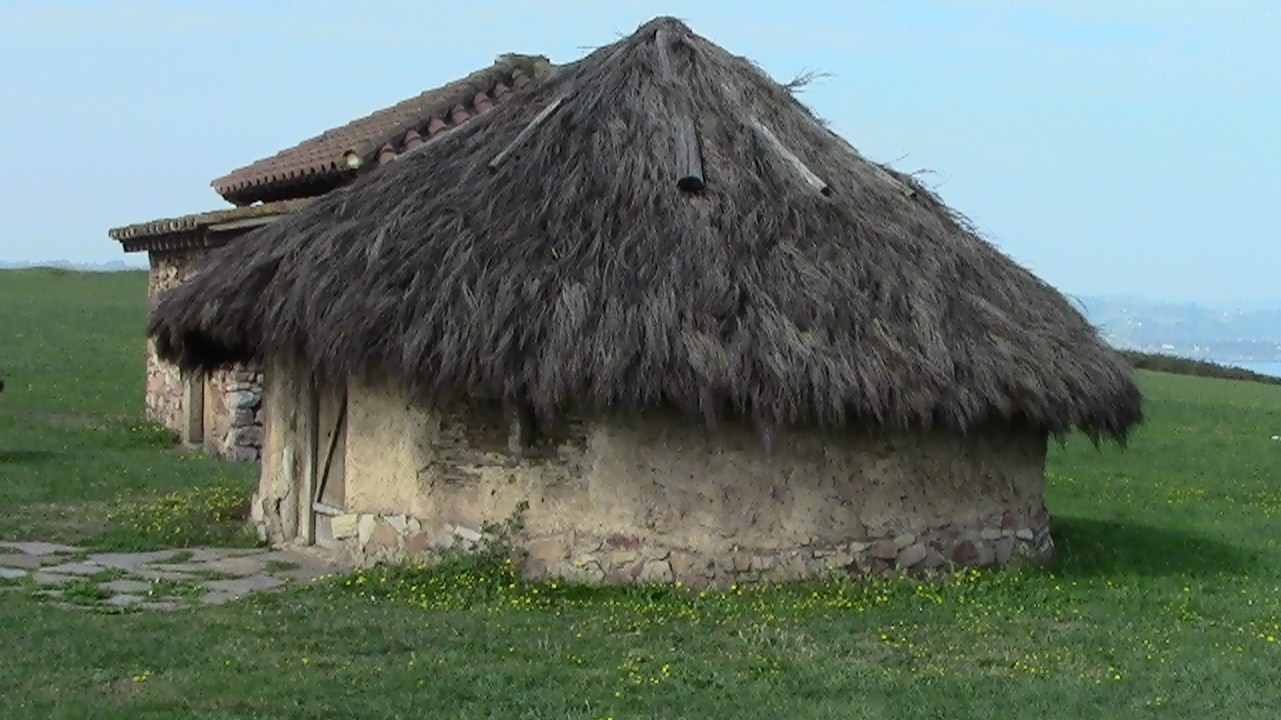 Gijón – el Musel: More Celtic than the Celts? Drink, song, and a love of fiesta. Maybe a shared DNA too. 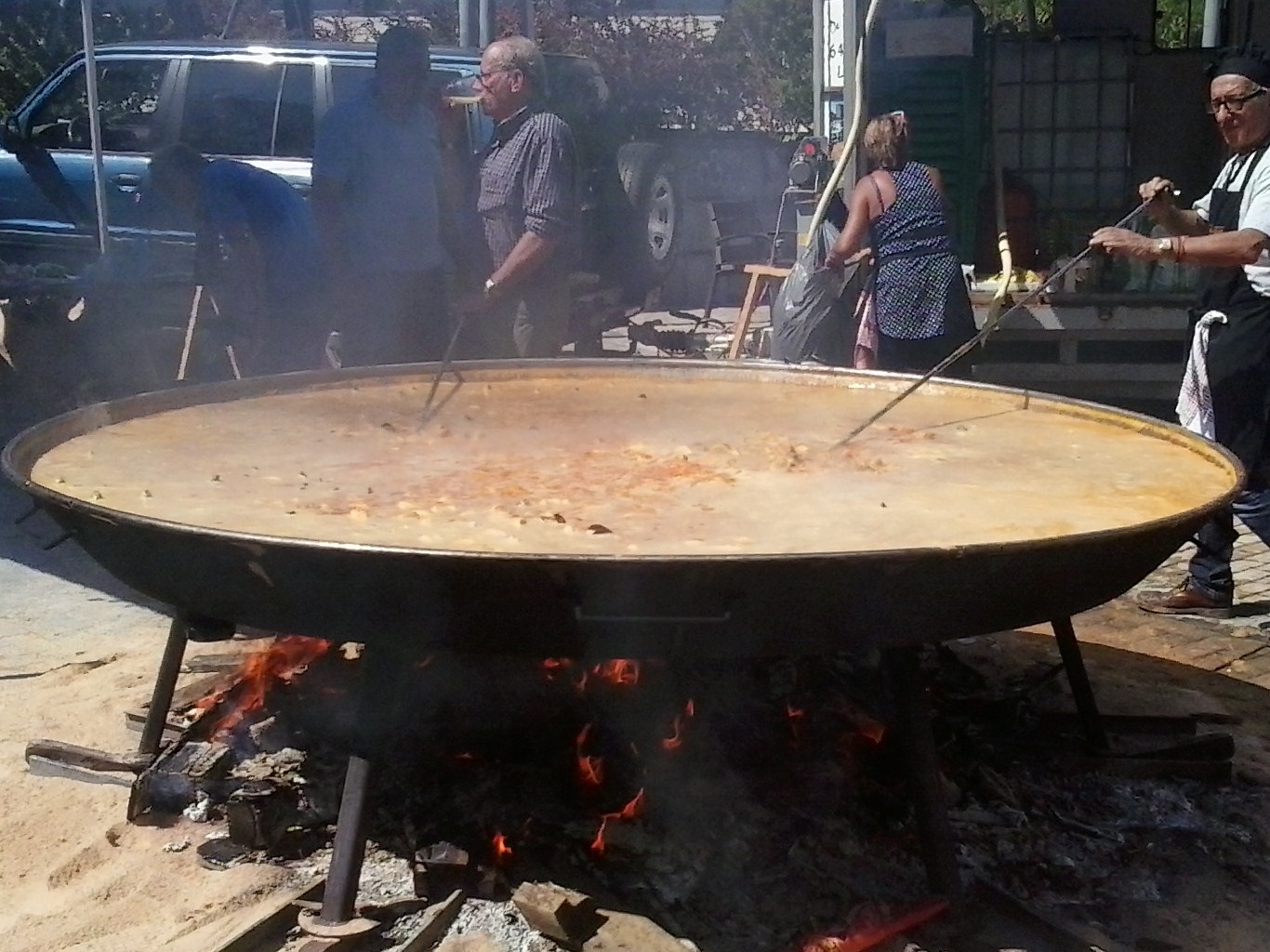 Candás, Asturias: It seems like every day is a saint day in Spain. This was the Day of Asturias. September 8, another giant paella day. 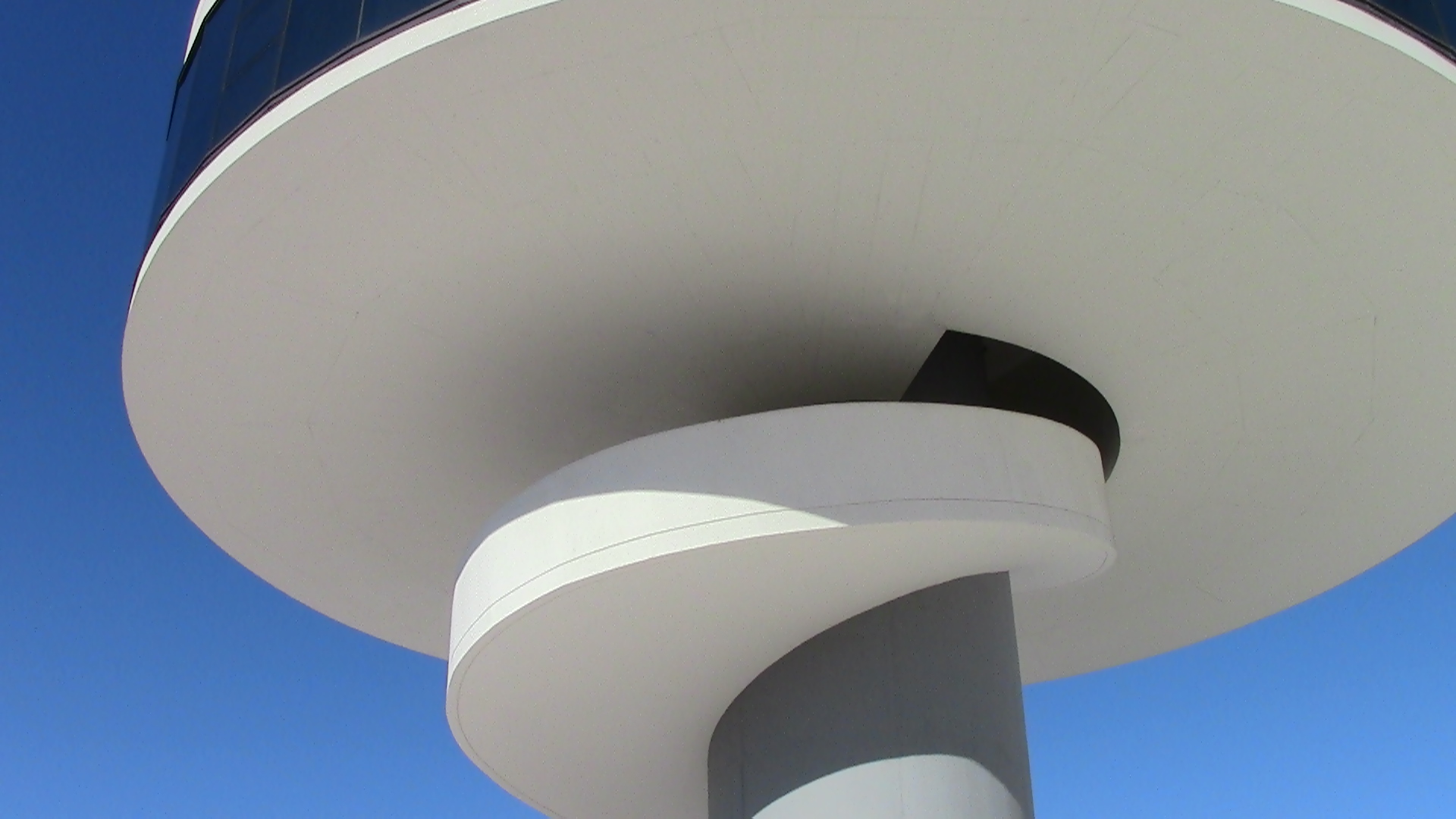 Avilés, Asturias – Oscar Niemeyer: It’s no Frank Gehry Guggenheim, but then that takes money. The Niemeyer museum is in the port of Avilés. 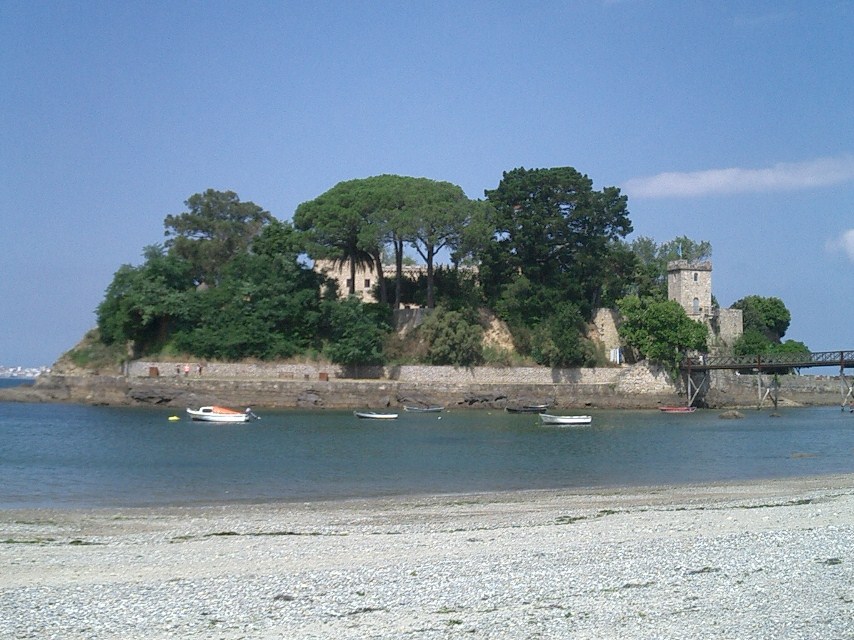 A Coruña, Galicia: Our own little Mont St Michel on the north-west coast of paradise. 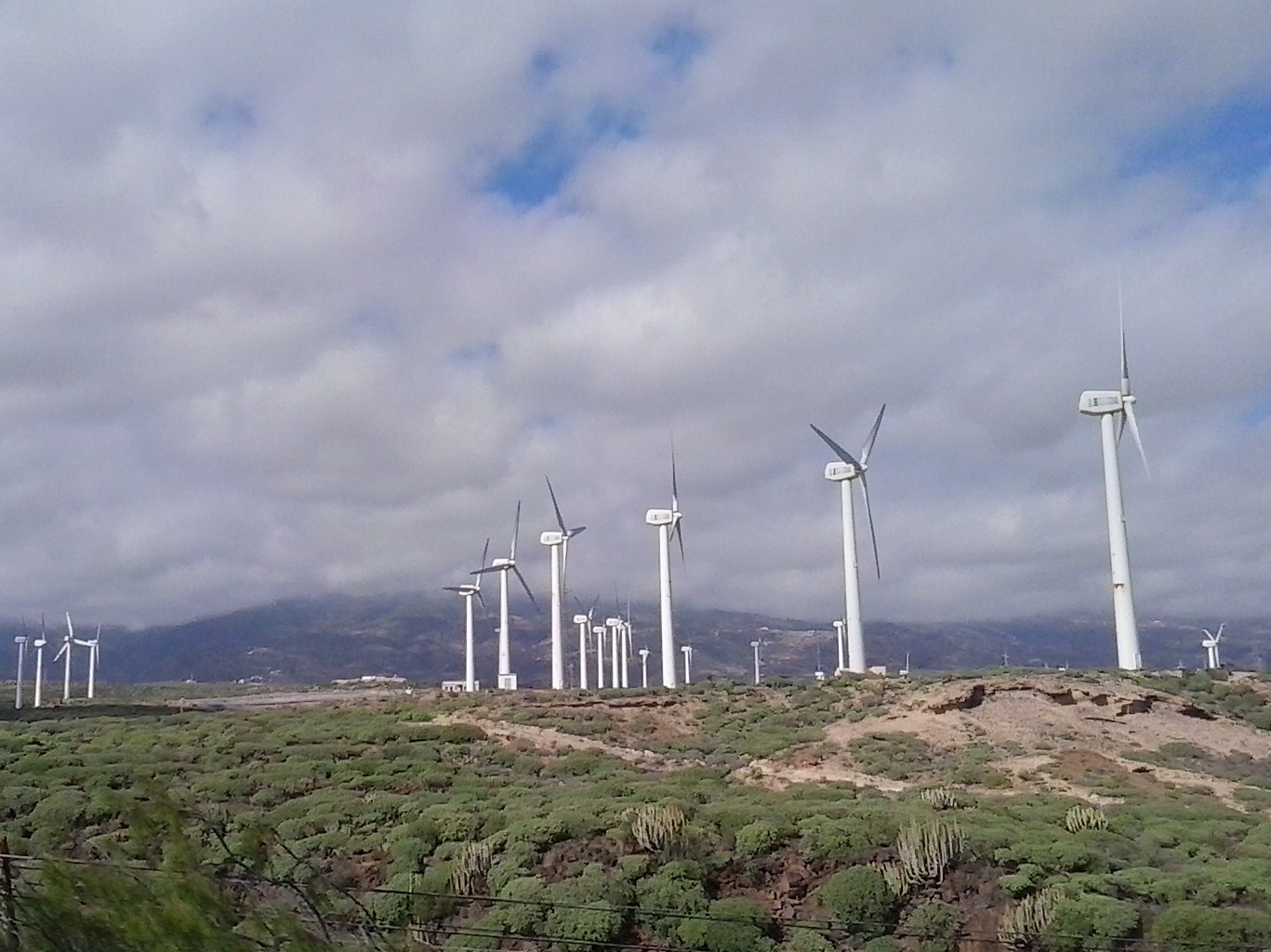 Galician molinos: Saving the world one windmill at a time. My favourite drive from Santiago to Pontevedra. 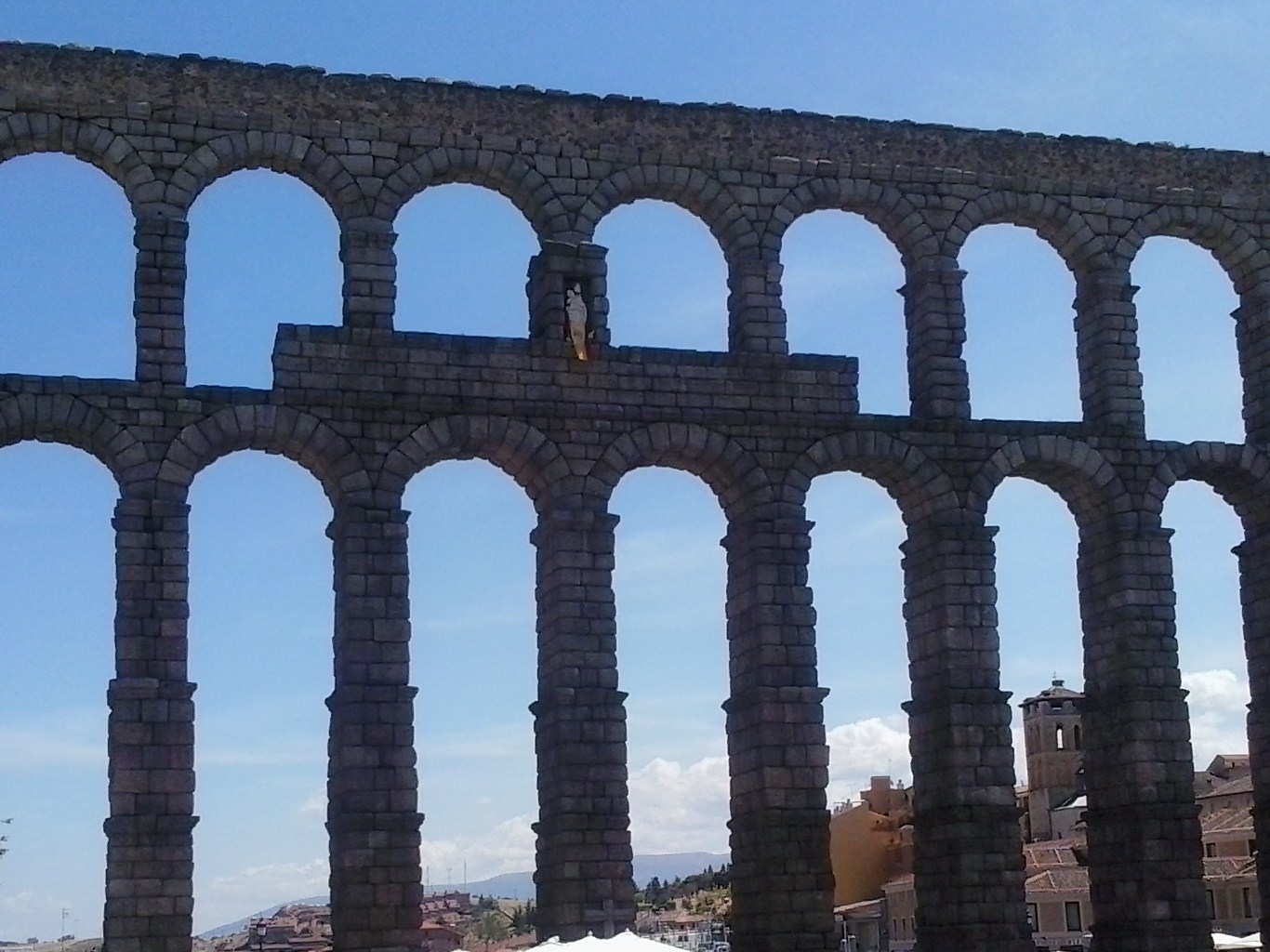 Segovia: The Romans made a difference throughout the Iberian Peninsula. This aqueduct is one of the best-preserved examples. 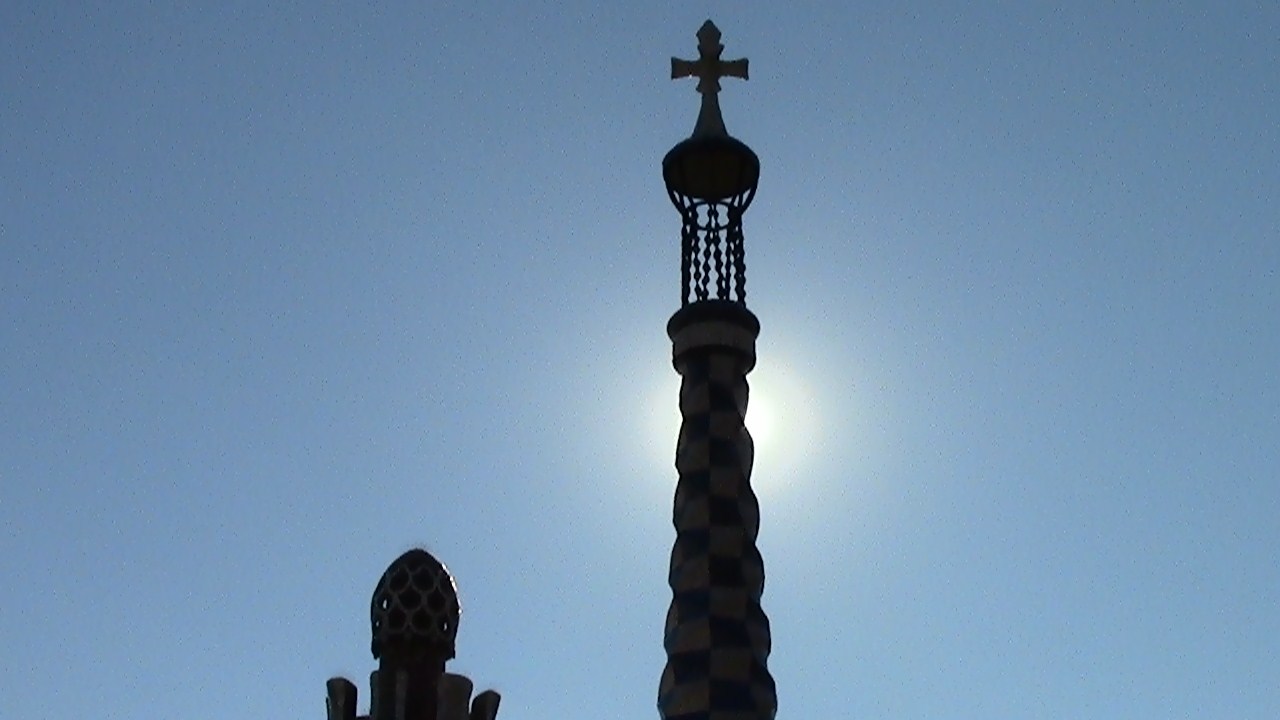 Barcelona: Park Güell, Gaudí’s magical home on the hill. You don’t have to pay to see it, but it’s worth it to see inside a visionary’s dream. 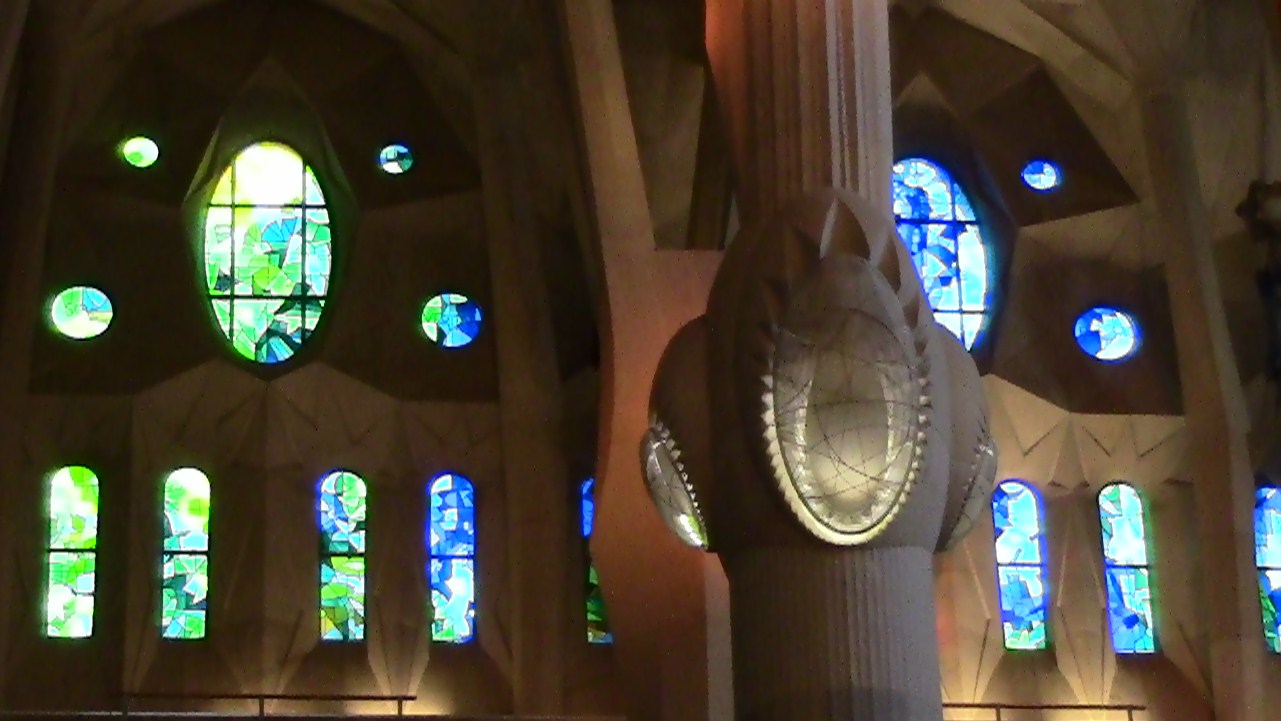 Barcelona: Inside Gaudí’s Sagrada Familia. No words can describe the style and colours. Breathless. 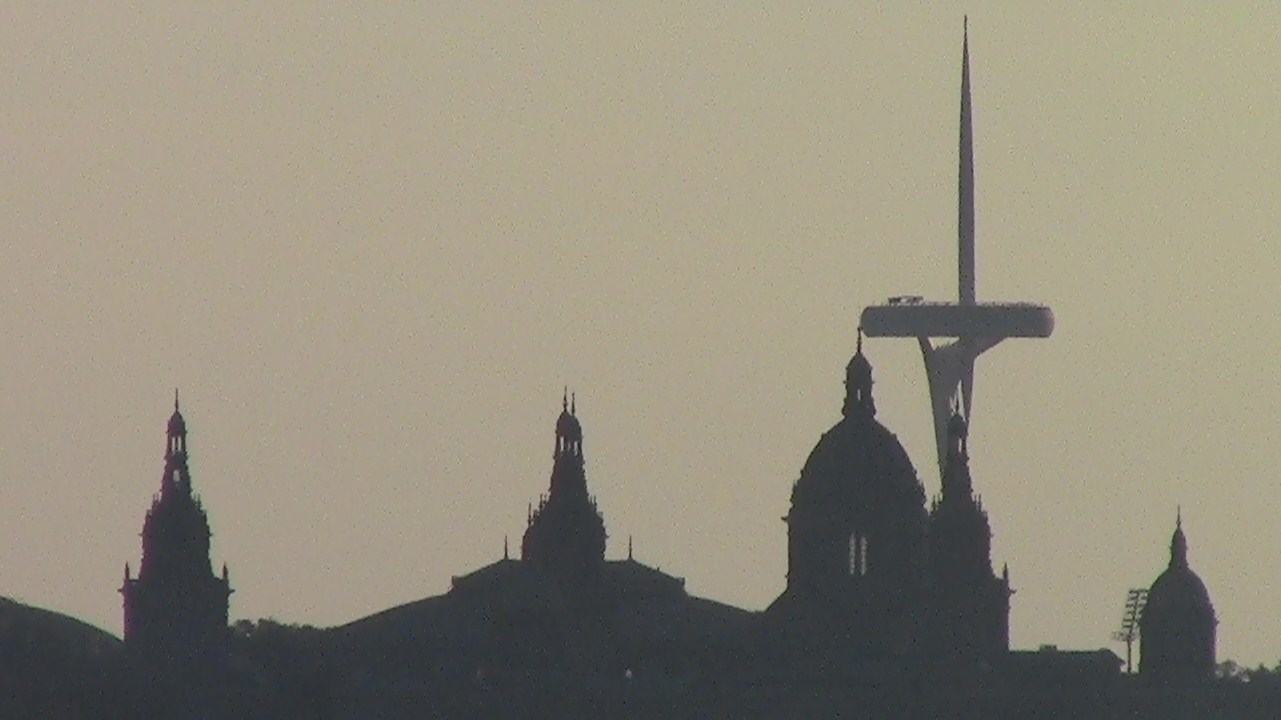 Barcelona: Barcelona from above. It’s not all beaches and ramblas in the Catalan party capital. 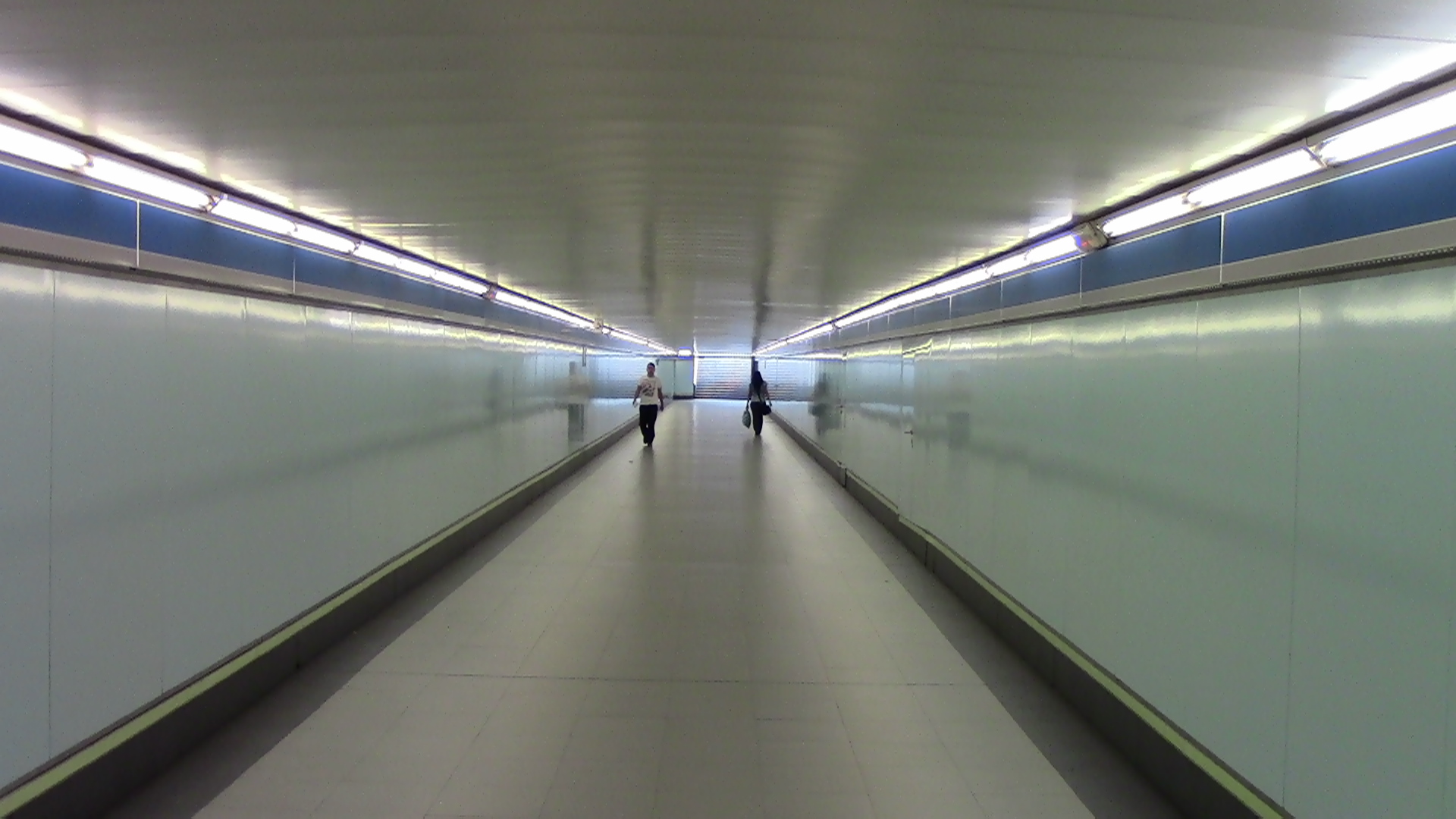 Madrid: My attempt at a Cartier-Bresson art shot from within the Madrid Metro. 1960s pea green with light. 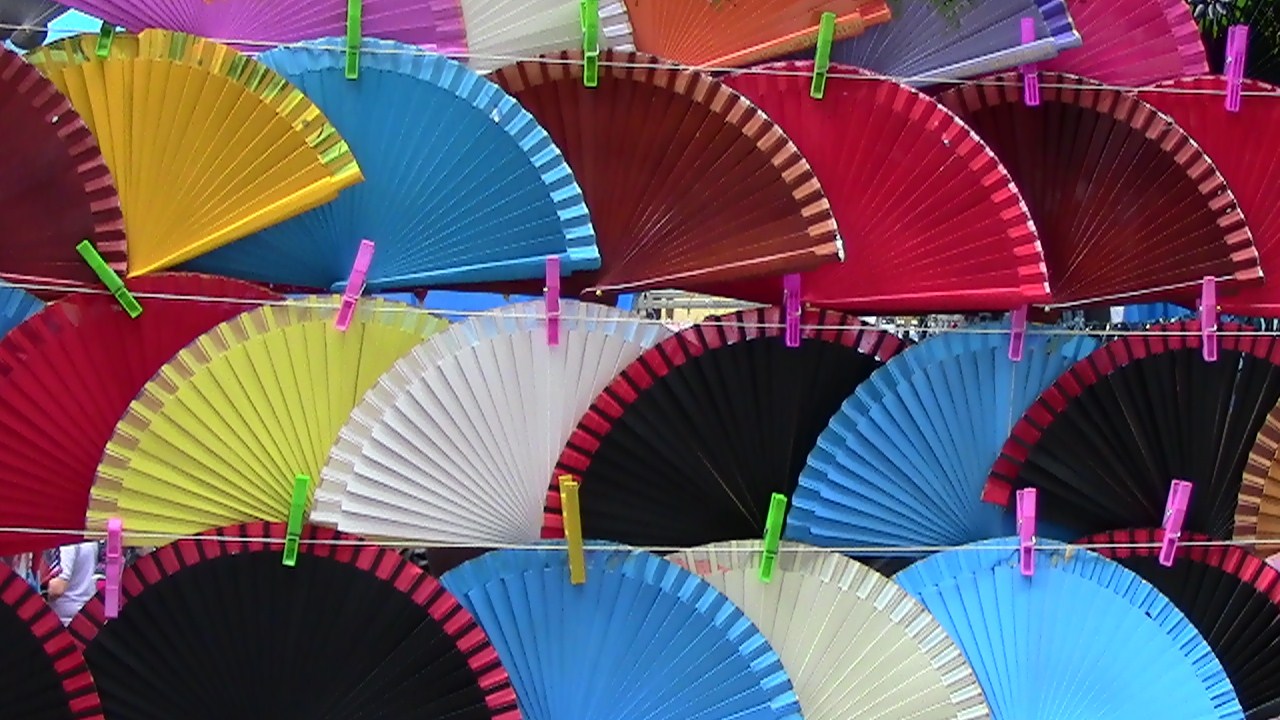 Madrid: More art tries from the Sunday Rastro. You can get anything and it goes on forever. Abanicos anyone? 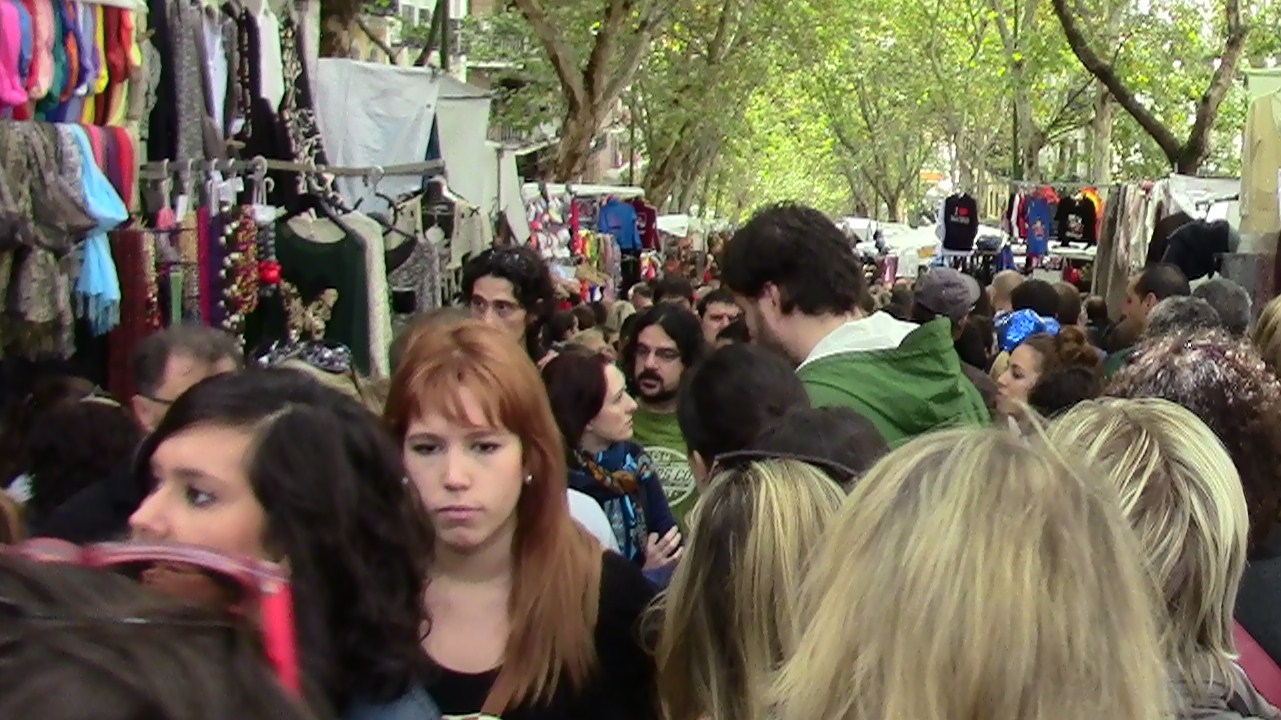 Madrid: El Rastro – the place to be on a Sunday after a Saturday searching for Don Quixote’s master in Las Huertas. 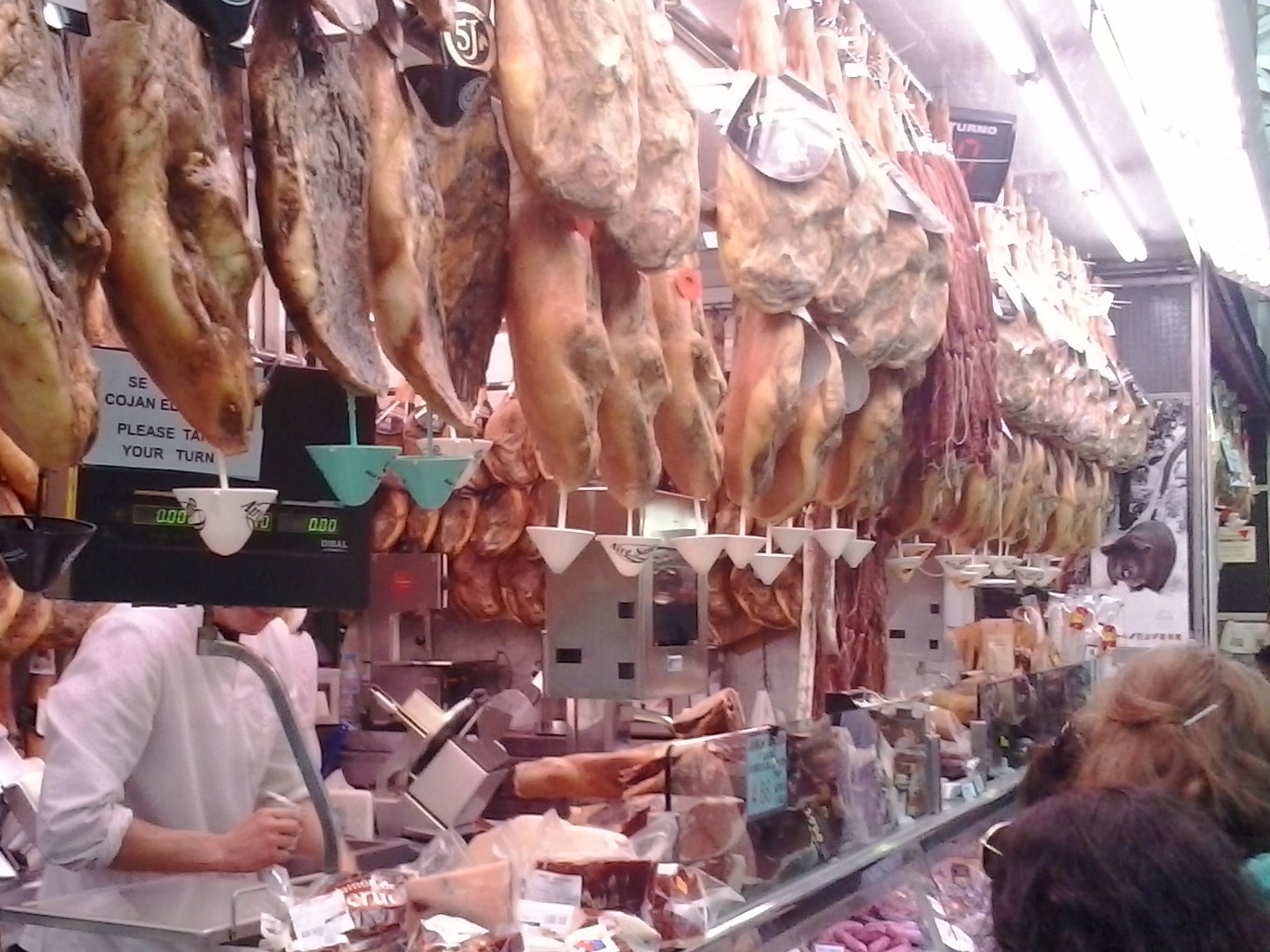 Valencia: This could be Anywhere, Spain. Jamón ibérico from Spanish pigs only. Part of every Spanish kitchen – the thinner sliced the better. 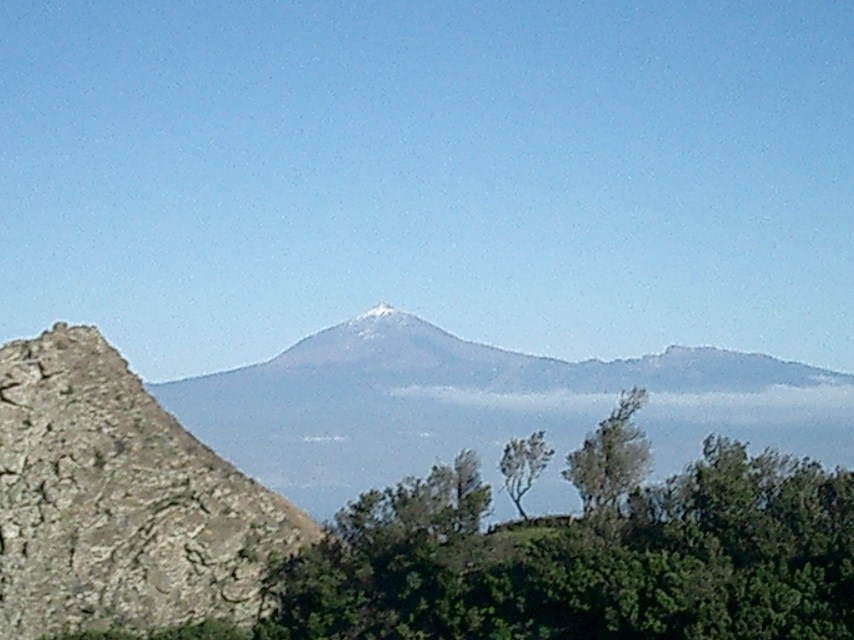 La Gomera and Tenerife: Looking at the highest mountain in Spain, el Teide, from Christopher Columbus’s last stop before the New World. 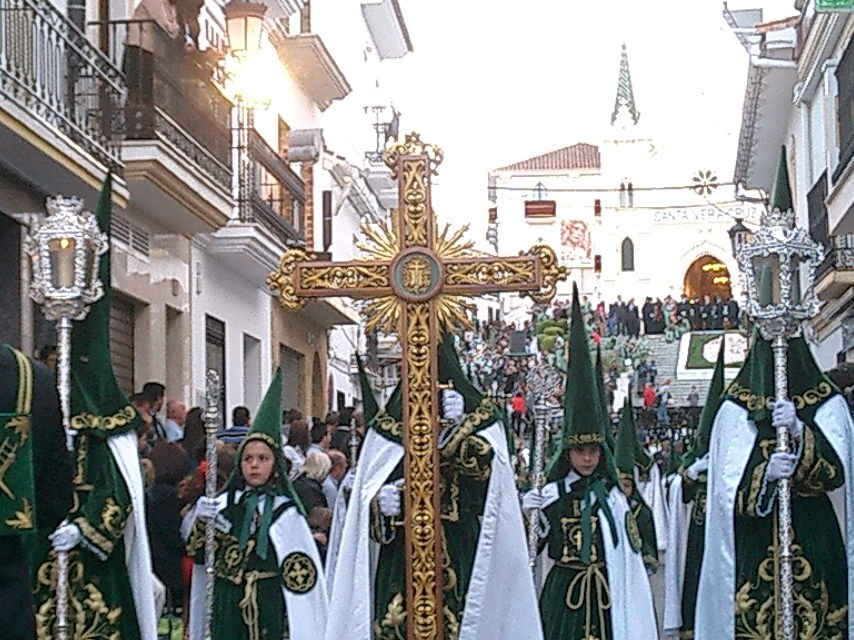 Malaga: It takes a bit of getting used to, but Las Procesiones during Semana Santa are as scary as a Santa Claus parade. 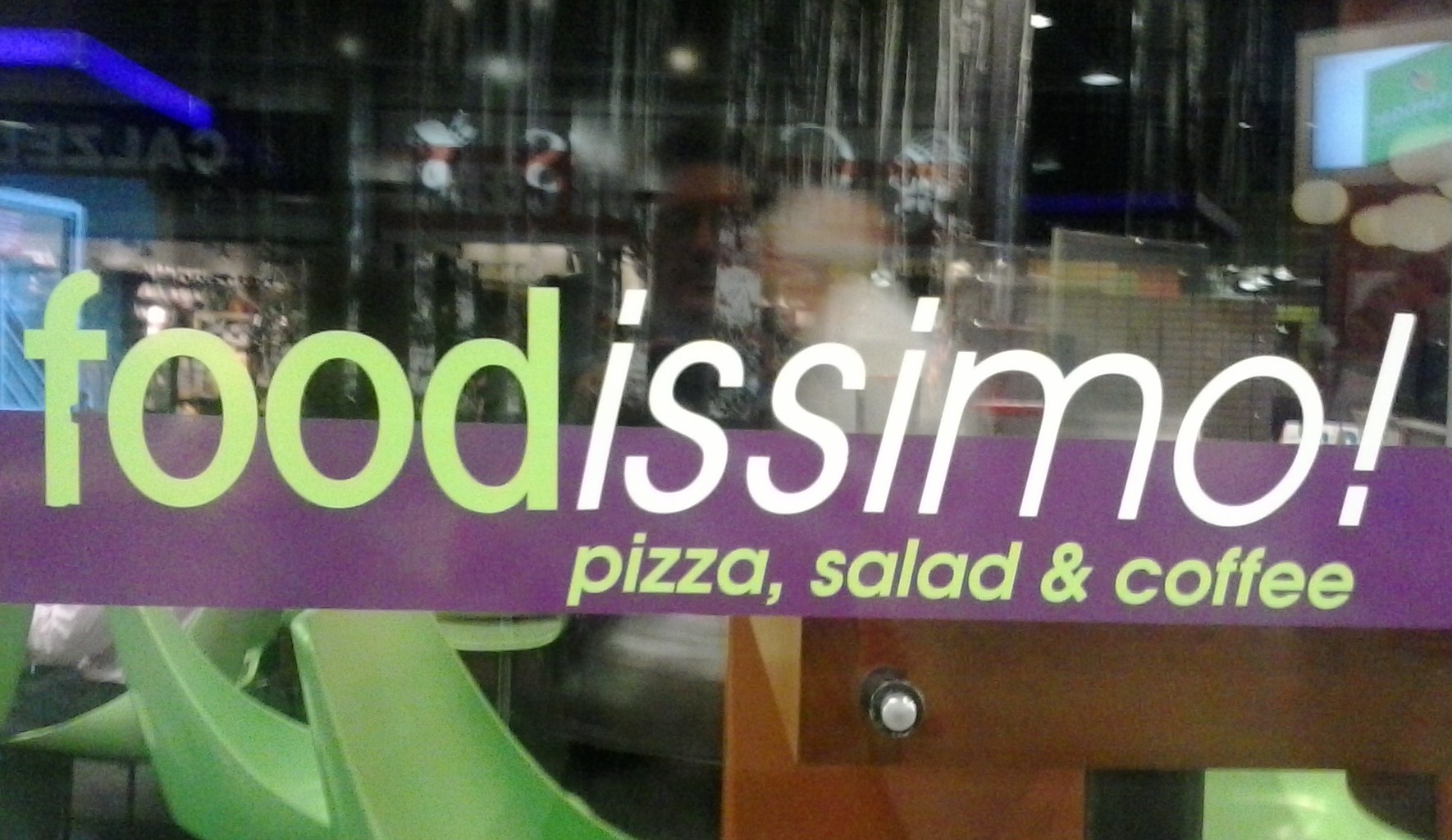 I have worked as a writer, computational analyst, project manager, physicist, and lecturer during a 30-year career. I recently published the general trade book Do The Math! On Growth, Greed, and Strategic Thinking (Sage, 2012), aimed at improving general numeracy, and The House of Words (Tuttle House, 2013), a literary thriller starring New York Scrabble champ Suzy Q. I recently moved to Spain and started this Caracolas blog to record some of my experiences.
View all posts by johnkwhi →
This entry was posted in Spain and tagged art, tourism. Bookmark the permalink.

4 Responses to A Little Bit of Spain in Pictures