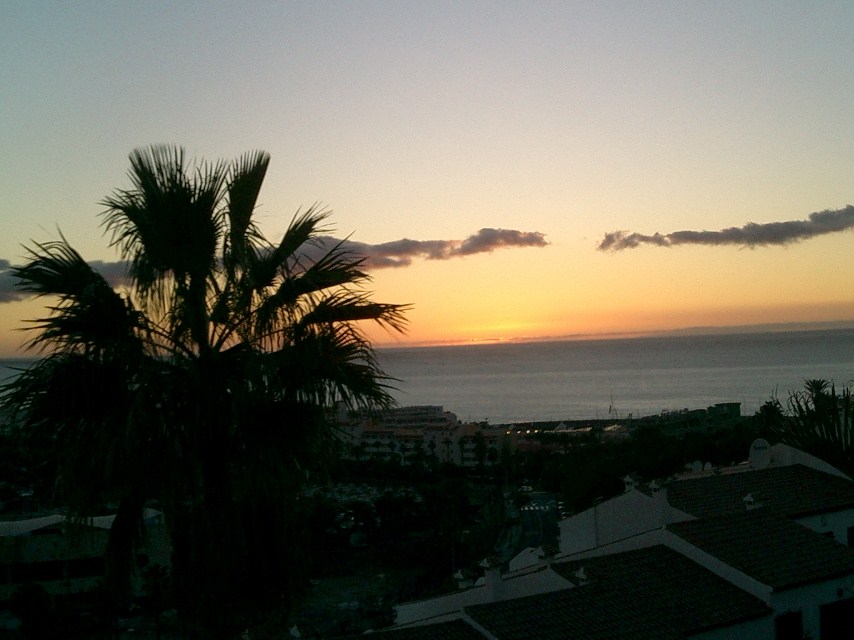 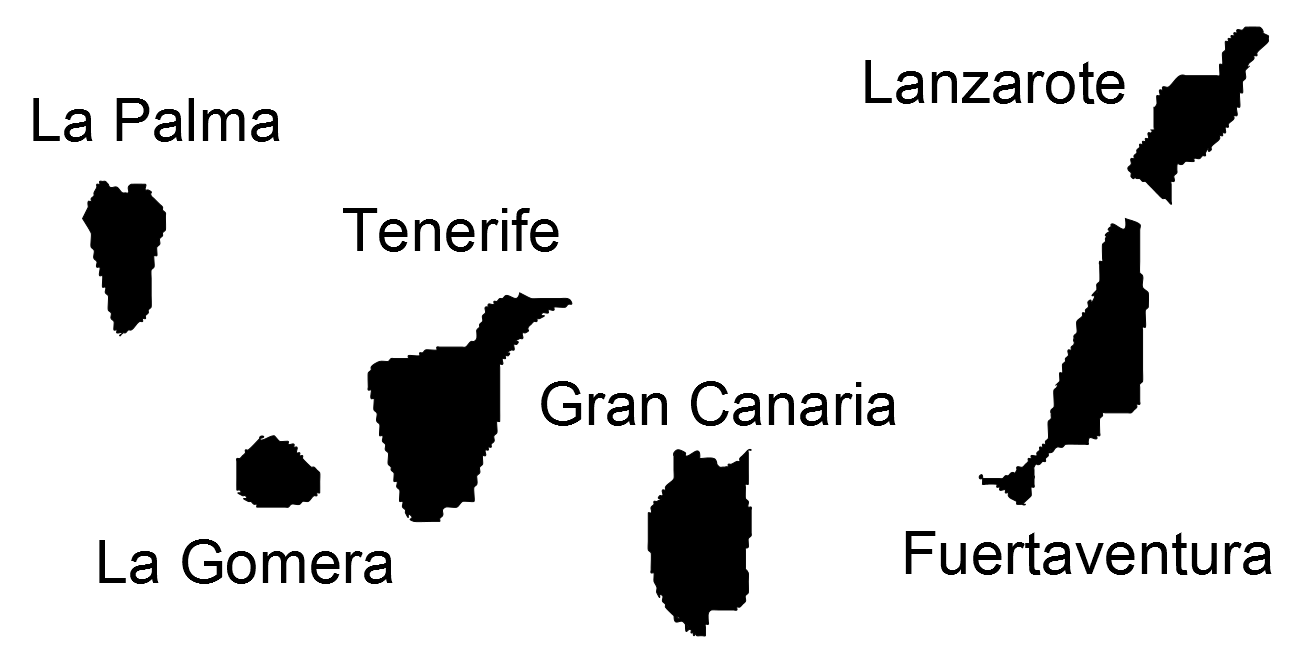 At this time of the year, Spaniards like to go where it’s sunny. I know many people think Spain is sunny and warm all year round, but it’s just not so. In some places, it regularly gets to zero degrees with snow on the street. Snow? In Spain! So what are you going to do? Pick a Canary island, any island. There are seven main ones, almost always at least 20 degrees year round.

The Canary Islands are one of Spain’s 17 autonomous communities (the most southern community at roughly 20° N latitude and about 100 km west of the Morocco-Western Sahara border). Made up of seven main islands, they are basically overgrown volcanic protrusions in the middle of the Atlantic Ocean, a.k.a. archipelagos. In order of size: Tenerife, Fuerteventura, Gran Canaria, Lanzarote, La Palma, La Gomera, and El Hierro. The local population of all seven is a little more than 2,000,000. Double that at least for tourists.

The ancient explorers knew the Canaries, and would regularly stop to restock and rest on the way to the African coast and India, and then later on their regular jaunts across the Atlantic. La Gomera was the last port of call for Columbus in 1492 and his famous three ships, the Santa Maria (his flagship which didn’t make it back), the Niña, and the Pinta. There’s not much Columbus info on La Gomera but a trip to the interior there is breathtaking and you’ll never see so many banana plants in one place. 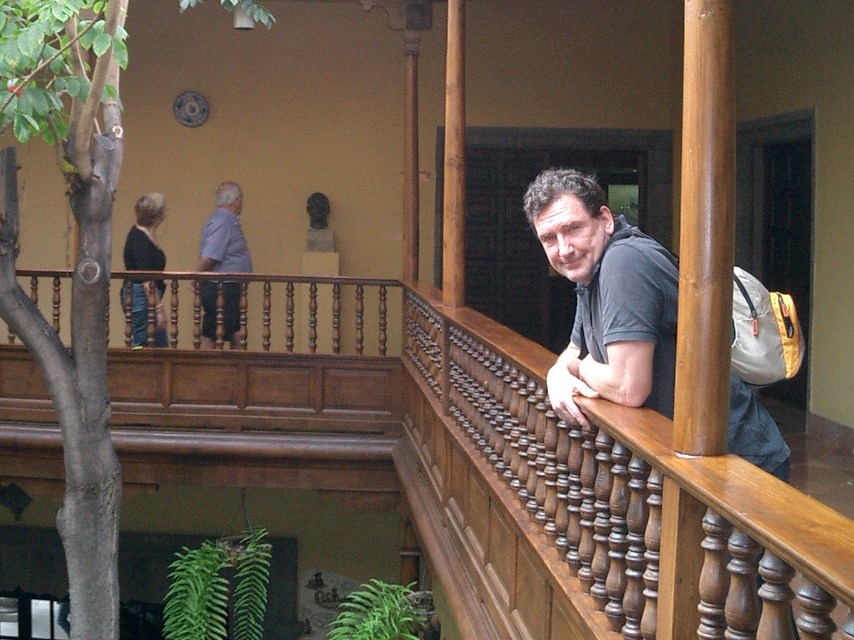 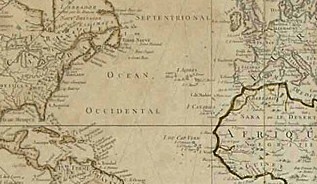 The Christopher Columbus museum, however, is a must-see in Gran Canaria (in the capital Las Palmas). La Casa de Colón (his Spanish name) is situated in the hacienda-style house in which he stayed on each of this three trips and has a dozen rooms on two floors dedicated to his voyages to the unknown. It’s thanks to his patrons Los Reyes Católicos Ferdinand and Isabel that the Canaries are Spanish, which we ought to better remember as Isabel and Ferdinand since she was the queen of the greater region of Castile and he was only the minor partner from Aragon. 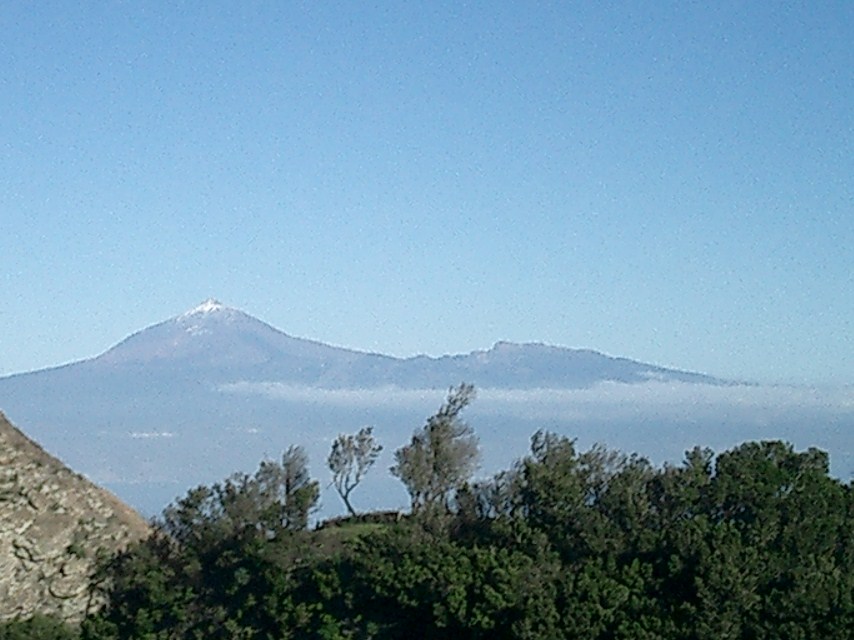 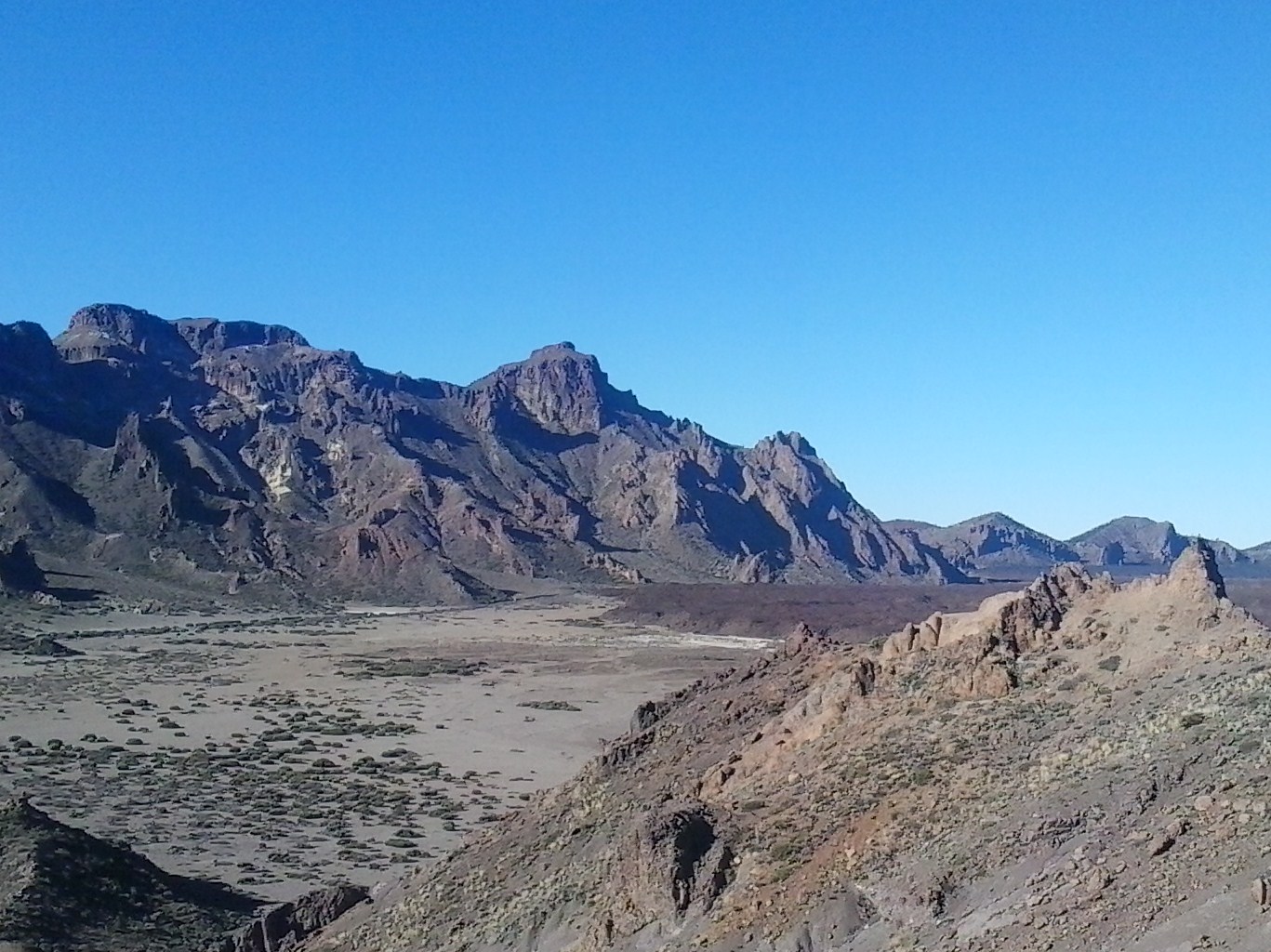 If you’re on Tenerife, I recommend a day trip to el Teide the volcanic mountain in the middle of the island, and the highest point in Spain at 3,718 metres. It’s easily got to from anywhere on the island through a vast national park, supposedly one of the most visited in the world, though you wouldn’t think it for all the peace. There’s a cable car or teleférico that takes you almost to the top, with great views. It’s active but not to worry; it last went off in 1909. It’s not true that the Star Wars scenes of Luke’s home planet Tatooine were filmed in the moon-like surroundings although there are obvious similarities. Those scenes were filmed in Tunisia. 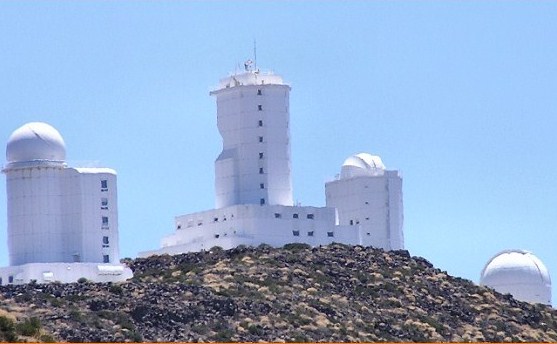 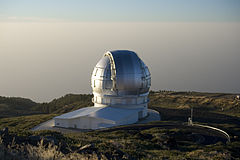 There’s a nearby observatory, one of the best in the world and above the so-called temperature inversion layer which permits excellent viewing all year round. Queen guitarist Brian May helped construct a building at the Teide Observatory to study interplanetary dust. The largest optical telescope in the world is the Gran Telescopio Canarias on La Palma with a 10.4-m reflector, 2,267 m above sea level, where scientific observing began in 2009. Unfortunately neither is open to the public without prior arrangements.

If it’s just food you want, the seafood is amazing, though watch out for the obvious tourist traps. When a selection of 10 tapas costs €2 it’s probably no good. The streets of Las Palmas de Gran Canaria at night is pincho central and it’s easy to see the obvious good spots. On Tenerife, check out the smaller fishing villages – that’s where the locals go. As for Fuerteventura and Lanzarote, I’ll tell you when we come back.

And of course, there are miles and miles of beaches to sit back and relax and enjoy the warm Spanish winter. What’s not to like in winter about a Spanish getaway? ¡Disfrútalas!

I have worked as a writer, computational analyst, project manager, physicist, and lecturer during a 30-year career. I recently published the general trade book Do The Math! On Growth, Greed, and Strategic Thinking (Sage, 2012), aimed at improving general numeracy, and The House of Words (Tuttle House, 2013), a literary thriller starring New York Scrabble champ Suzy Q. I recently moved to Spain and started this Caracolas blog to record some of my experiences.
View all posts by johnkwhi →
This entry was posted in Spain and tagged tourism. Bookmark the permalink.