Science and Innovation in Spain: A wonderful work in progress

According to the just published Innovations Cities Forum, 8 Spanish cities are among the 445 most innovative in the world. Three Spanish cities made it to the top 100, including Barcelona (49), Bilbao (65), and Madrid (87). Surprisingly, the Asturian city of Gijón, with a population of just 275 thousand, tied for 335th, well above its punching weight on the world scene. 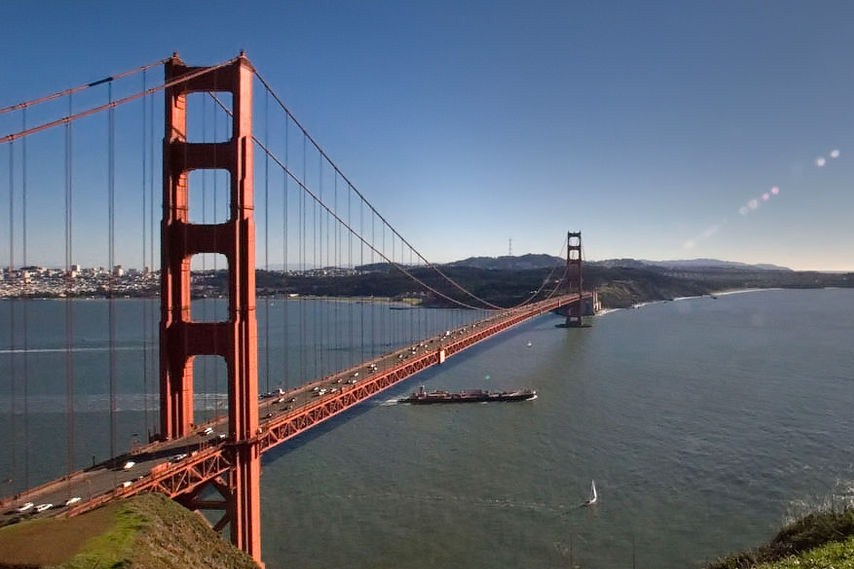 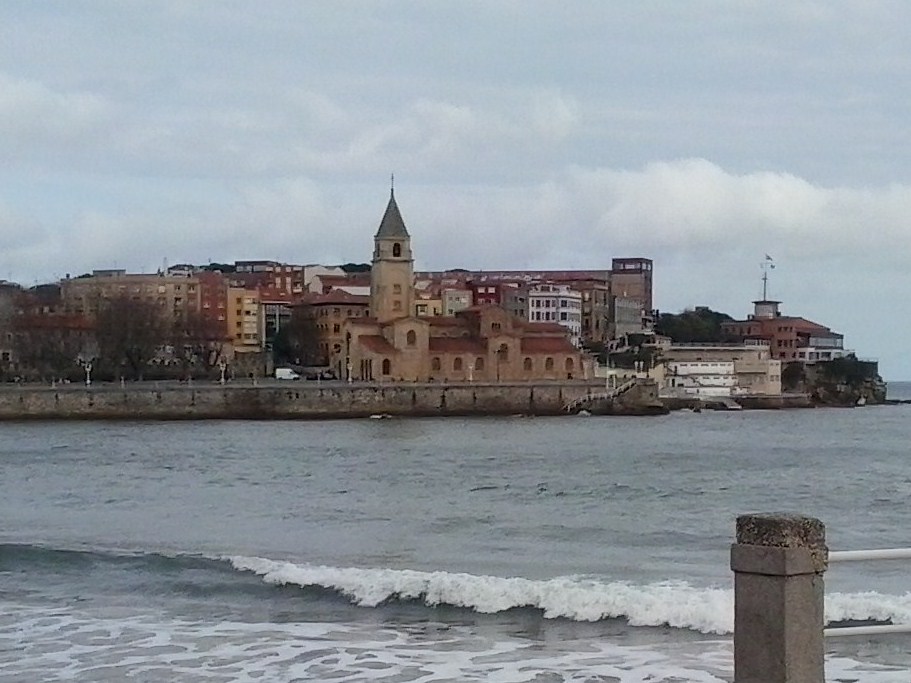 Gijón is tied with other more well-known cities such as Akron, Moncton, Christchurch, Jakarta, and Cairo, all of which scored 38. The overall world leader is the oddly fudged conglomerate region of San Francisco-San Jose with a score of 57, thanks no doubt to the numerous innovative tech companies located in its Silicon Valley, followed by New York, London, Boston, Paris, Vienna, and Munich, all tied at second with a score of 56.

Of course, one wonders how they counted the decorative features and green architectures in everyone’s neighbourhoods. For that matter, what is a decorative feature or a green architecture when it comes to an innovation score? Hmm? Seems more than a bit of odd fudging went into creating these rankings. Maybe the Innovation Cities Service Packages (ranging from $3,200 to $14,000), on offer to hopeful city planners and business entrepreneurs alike, explains all that. A bargain at half the price.

The data was collected for 1,540 cities, and the top 400 were divided into five so-called “innovation classifications,” referred to as Nexus, Hub, Node, Influencer, and Upstart, more than your usual gobbledygook to get your tongue around in the morning. Thus Number 1 San Francisco-San Jose was judged a Nexus city slightly more than 3 times as innovative as Number 445 Kabul, Afghanistan, all alone in last place with a score of 18, sadly too low to even be ranked as an Upstart. I wonder what kind of decorative features and green architecture were lacking in Kabul. 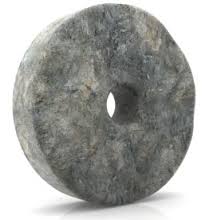 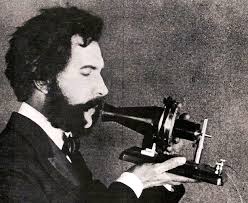 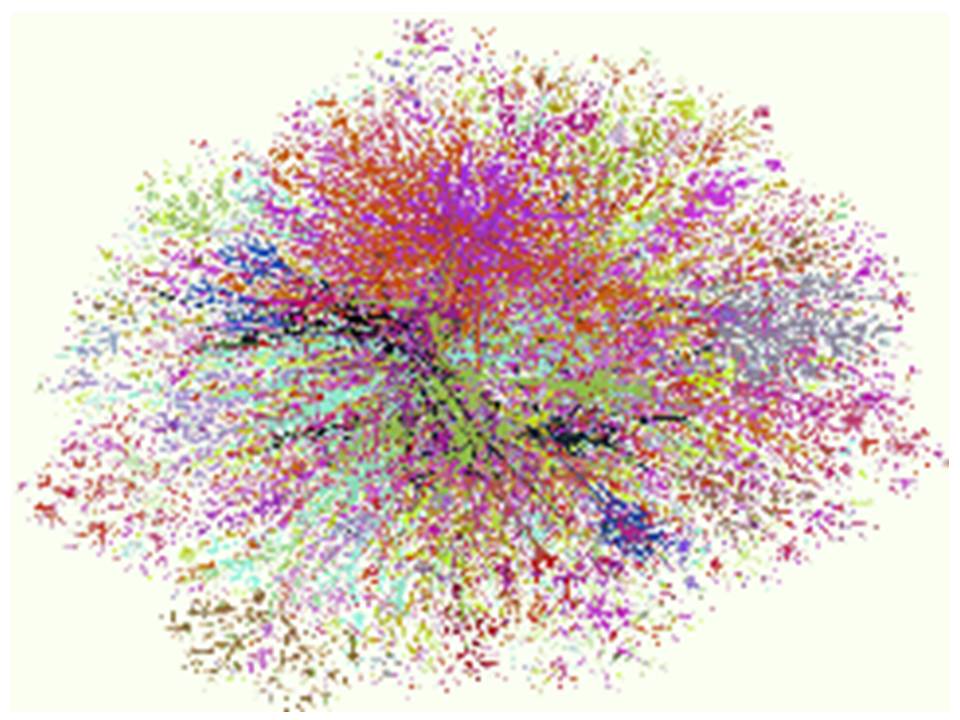 Of course, innovation is hard to measure. It is not a frictionless ride on a smooth ramp, but rather more like walking up a clunky set of stairs, some steps much larger than others. Typically after the great innovation leap wears off, the rest of us follow the trend. Indeed, how different the rankings would be if we counted only major innovations, for example, the wheel (Ur), the telephone (Brantford and Boston), and the internet (Palo Alto), in the calculations.

As far as lasting innovation goes in the real world, however, Spain can rightfully claim a number of top rankings. As a result of the successful voyages of Christopher Columbus and the search for new empire, Felipe III in 1604 first offered the competition prize of 10,000 ducats to determine longitude at sea, an ongoing problem due to the unstable motion of a pendulum on a moving ship. As Daniel J. Boorstin noted in The Discovers, “The accepted way to find longitude at sea was by precise observations of the moon, which required refined instruments and subtle calculations. As an error as small as 5’ in observing the moon meant an error of 2 ½ degrees of longitude, which on the ocean could be as much as 150 miles—enough to wreck a ship on treacherous shoals.” The problem was eventually solved in 1737 by John Harrison’s watch method that used springs. His marine chronometers enabled navigators to accurately find longitude without land or heavens as guides.

Indeed, the Age of Discovery owes much to Spanish innovation, including the intrepid voyages of Columbus, Vespucci, and Magellan, who all sailed in part under a Spanish flag. It was Magellan’s circumnavigation that proved empirically at least that the world was round, a fact that confused observers at home on his ship’s return when a day was missing from the ship’s log.

But I would credit Isabel and Ferdinand as two of our greatest innovators, guiding the expansion of the Old World to beyond our perceived limits of the sea: fearless, pioneering, determined. Great qualities indeed. Perhaps, we should include the city of Valladolid where they were married or the suburb of Madrid where they met with Columbus before he departed to the edge of the known world as two of the most innovative ever. 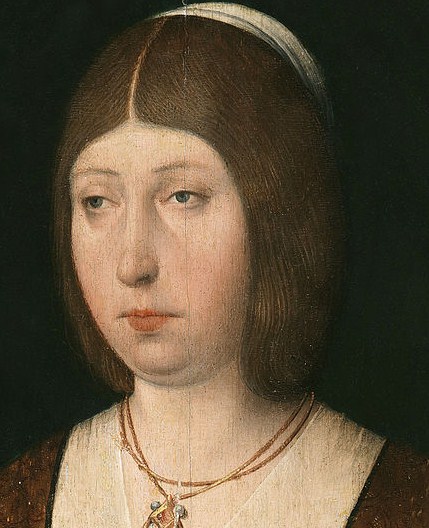 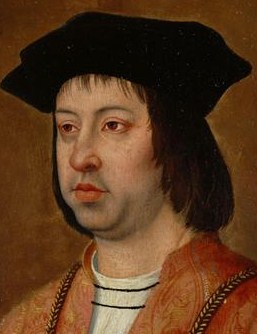 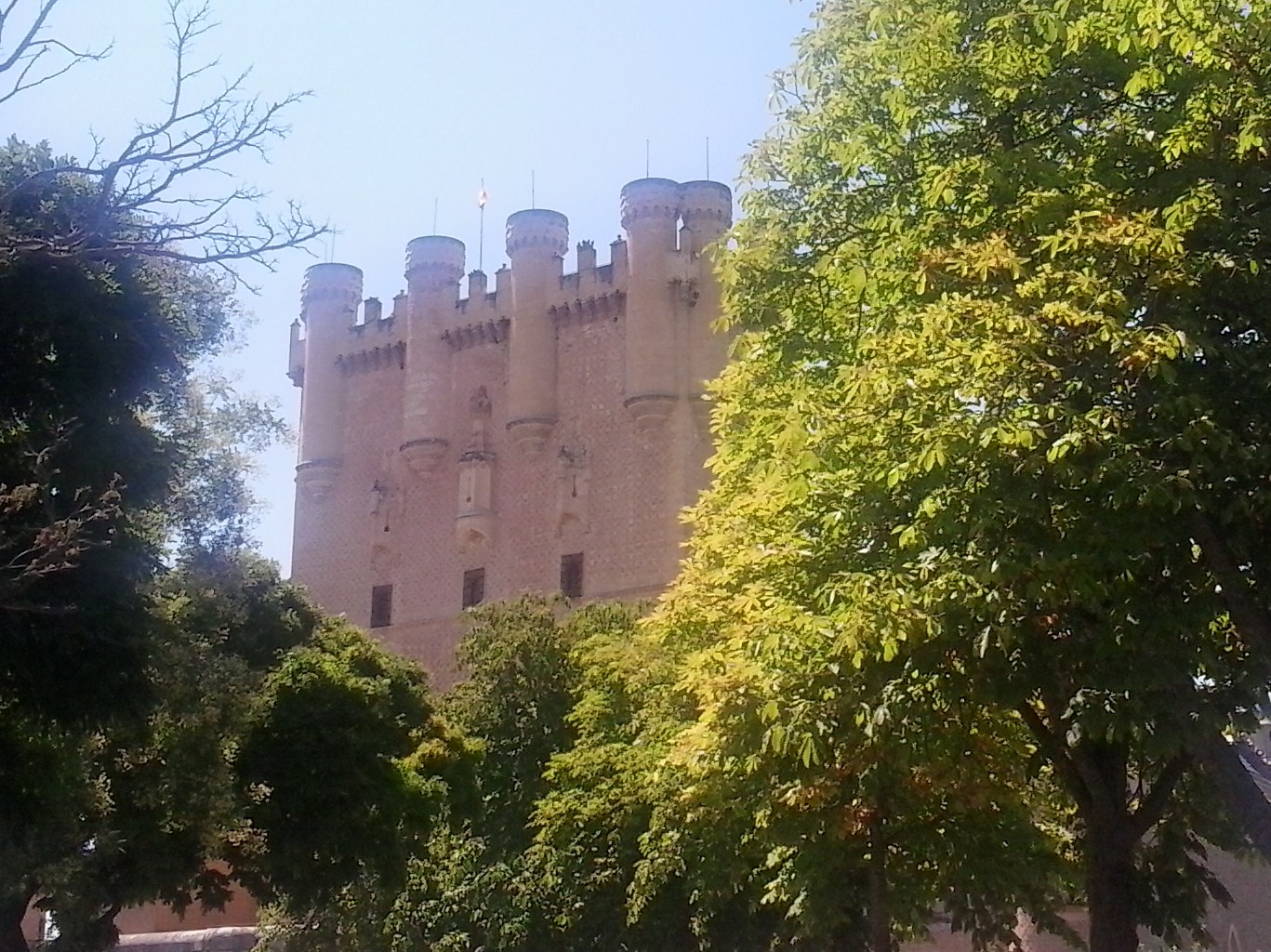 Antonio de Ulloa was a Spanish general who ultimately became a prominent scientist after living in the Americas, and is credited with establishing the first museum of natural history. From 1736 to 1744, while working in modern-day Ecuador to measure a degree of meridian arc at the equator, he and Jorge Juan discovered a new element, platinum. Tungsten was also discovered by two Spaniards, the brothers José and Fausto Elhuyar, who in 1783 succeeded in isolating tungsten by reduction of wolframite with charcoal. Where would Edison and the development of electric light be without tungsten? Where would we be?

Spaniards have been credited with the discovery of carbon monoxide (Arnold of Villanova, 1235–1311), the first quantitative theory of money (Martín de Azpilcueta, 1492–1586), the development of modern toxicology (Mateu Orfila, 1787–1853), the multiple-support cable car including the one spanning the whirlpool on the Canadian side of Niagara Gorge (Leonardo Torres y Quevedo 1852 –1936), and the electronic book (Ángela Ruiz Robles, 1895-1975). Spain can also count 8 Nobel Prize winners, including pathologist Santiago Ramón y Cajal (with Camillo Golgi) “in recognition of their work on the structure of the nervous system” in 1906 and Asturian-born physician Severo Ochoa (with Arthur Kornberg) “for their discovery of the mechanisms in the biological synthesis of ribonucleic acid and deoxyribonucleic acid” in 1959.

Today, Spain is rightly proud of its second-to-none organ transplant system, a well-organized national system to coordinate the matching of organ donors to recipients in a fast, efficient, and fair way, due in no small part to its excellent universal national health care system. In fact, Spain continues to break its own records as the world leader in organ transplants (“Spain breaks its own transplant record,” Elena Sevillano, January 14, 2015, El País). Spain has been the world transplant leader since 1992, conducting 4,360 last year, including 2,678 kidney and 265 heart transplants, also both records. Truly inspiring. Truly innovative.

So what is innovation anyway? Number of lives saved from organ transplants, a new high-definition television set with curved screen, the latest in military drone warfare? What about innovations in dance, wind power, or tapas? The introduction of sherry, the groundbreaking surrealist films of Luis Buñuel, the best horizontal organization of an industry that turns new Zara designs into ready-to-wear clothes faster than any other clothier? 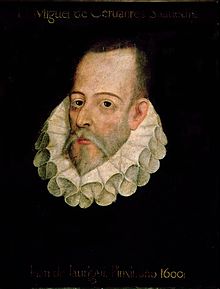 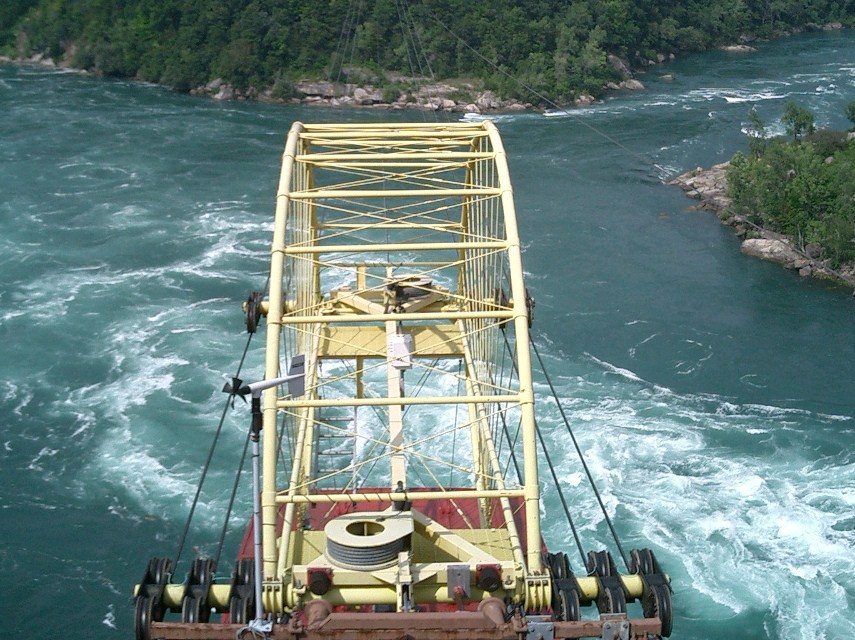 Why not Don Quixote, Miguel de Cervante’s masterpiece published in two volumes (1605 and 1615), considered to be a foundation work of modern Western literature and perhaps the first novel? Or to use its innovative, alternative title: The Ingenious Gentleman Don Quixote of La Mancha. If we include all the arts, weighted accordingly by the effect on our lives, we would get a whole different ranking. Innovative to say the least.

See what I mean when we start questioning ranking criteria? Innovation and life, a wonderful work in progress, like all of us.

I have worked as a writer, computational analyst, project manager, physicist, and lecturer during a 30-year career. I recently published the general trade book Do The Math! On Growth, Greed, and Strategic Thinking (Sage, 2012), aimed at improving general numeracy, and The House of Words (Tuttle House, 2013), a literary thriller starring New York Scrabble champ Suzy Q. I recently moved to Spain and started this Caracolas blog to record some of my experiences.
View all posts by johnkwhi →
This entry was posted in Spain and tagged art, Gijón, serious. Bookmark the permalink.