Madrid, Barcelona, and other short hops from Gijón

If Madrid is a city of art, then Barcelona is a city of architecture, even its modern buildings not designed by Antoni Gaudí. In Madrid, Goya, Velázquez, Picasso, Dalí, Miró, and El Greco are on display in three great museums; in Barcelona, one just gazes endlessly at all the transcendental beauty, where the curve and the organic trump the square and the industrial. And only a short plane ride from Asturias. Hold on to your hat. Abróchese su cinturón. 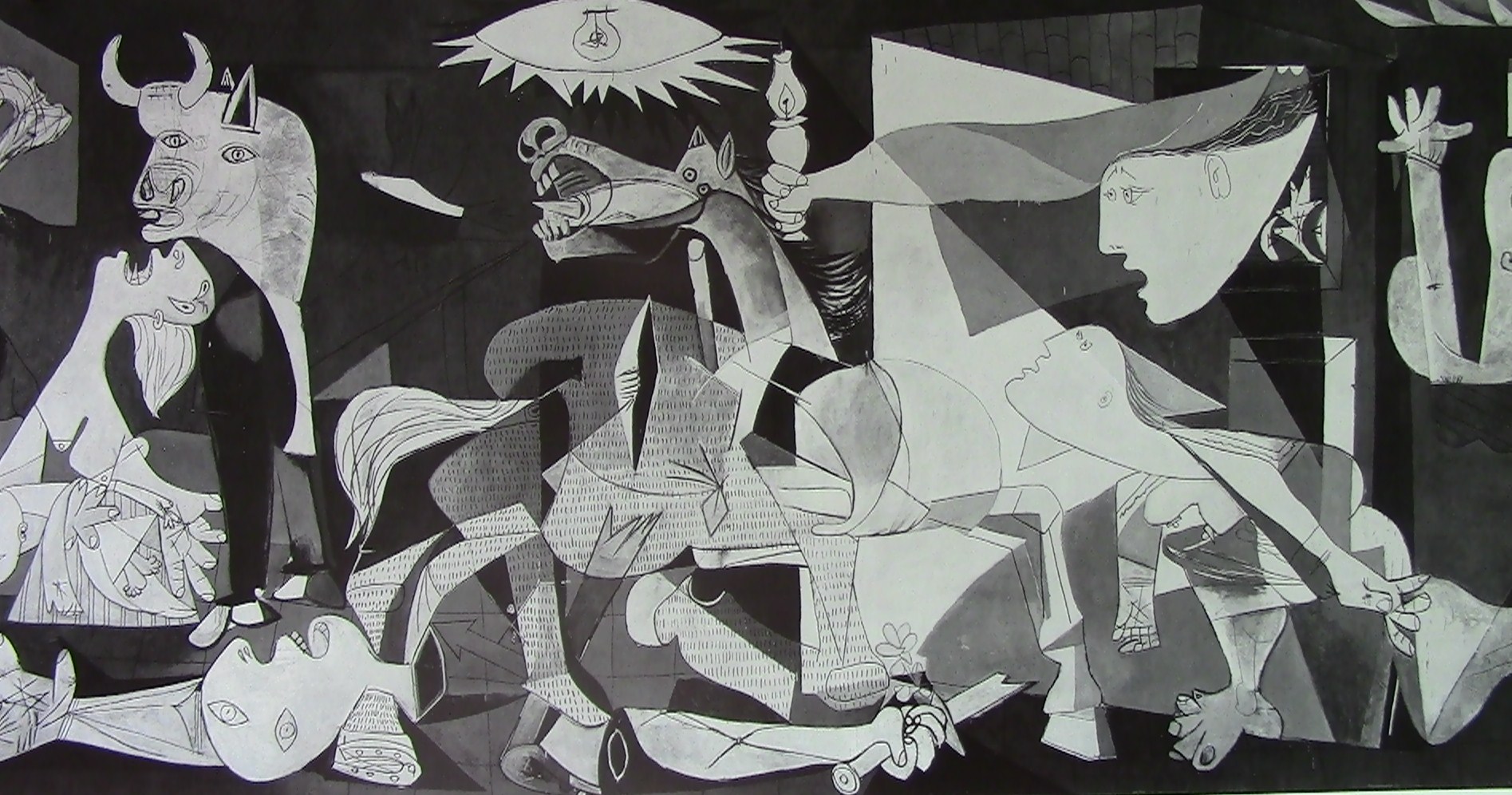 From Asturias, one can also go by car or train to Bilbao and San Sebastián in the heart of the Basque Country or Santiago de Compostela and A Coruña in Galicia in under four hours. Here, the wonders of the Spanish north coast are on permanent display. Sweeping vistas, great seafood, even a bit of Barcelona design and Madrid art are in one place in Bilbao’s sublime Guggenheim. But, for now, Spain’s two biggest cities.

Most visitors come to Madrid by plane, arriving to the simple splendour of Richard Roger’s Terminal 4 in Barajas. A half-an-hour subway trip on the spanking clean Madrid Metro and you’re in the middle of the capital, just minutes from El Prado, the Thyssen, and the Reina Sofía. You can get a group ticket for all three to save money.

Don’t miss Francisco de Goya in El Prado (literally, the meadow), especially his two ceiling-high May 2 and May 3, 1808 masterpieces, commemorating the local resistance to Napoleon’s entry into Madrid on May 2 and the excessive French response the next day. Plenty of art and history in one room. There’s also a room dedicated to his black paintings (pinturas negras), his view of the world as he lost his sanity. And don’t miss his portraits of The Maja, one clothed and the other naked, where he plays artistic peek-a-boo with our thoughts. They’re tucked away at the back of the second floor.

The highlight of course is Picasso’s Guernica* in the Reina Sofía. There are two long rooms dedicated to Picasso’s iconic 20th-century work, showing the stages in its creation for the 1937 Paris Exhibition and some of his early sketches. Guernica itself is beyond words. One just stands and marvels at the madness of the twentieth century and the tyranny of war.

Food is easy to be had near La Puerta de Sol, sadly renamed now after a mobile phone company. Is that why they won’t allow protests? The Occupy movement began here on May 15** (called 15-M), but has been sold to the highest bidder. Again. I wonder how Picasso would commemorate that slander. 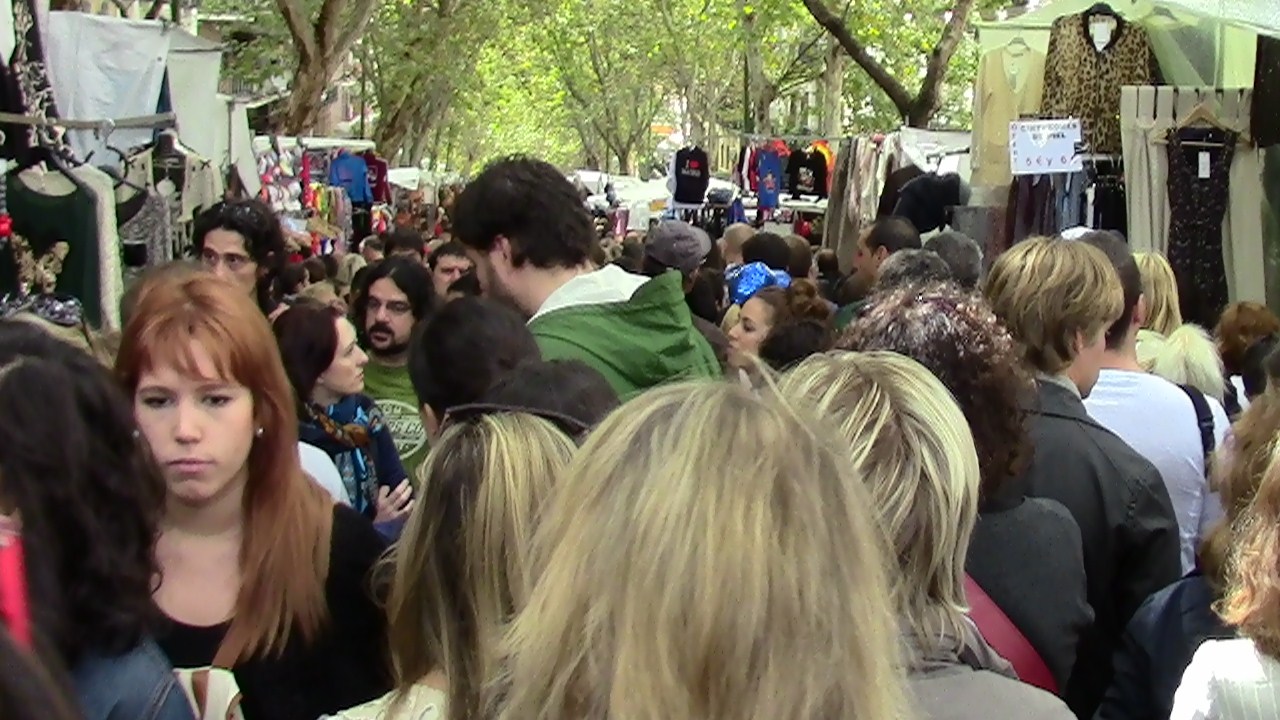 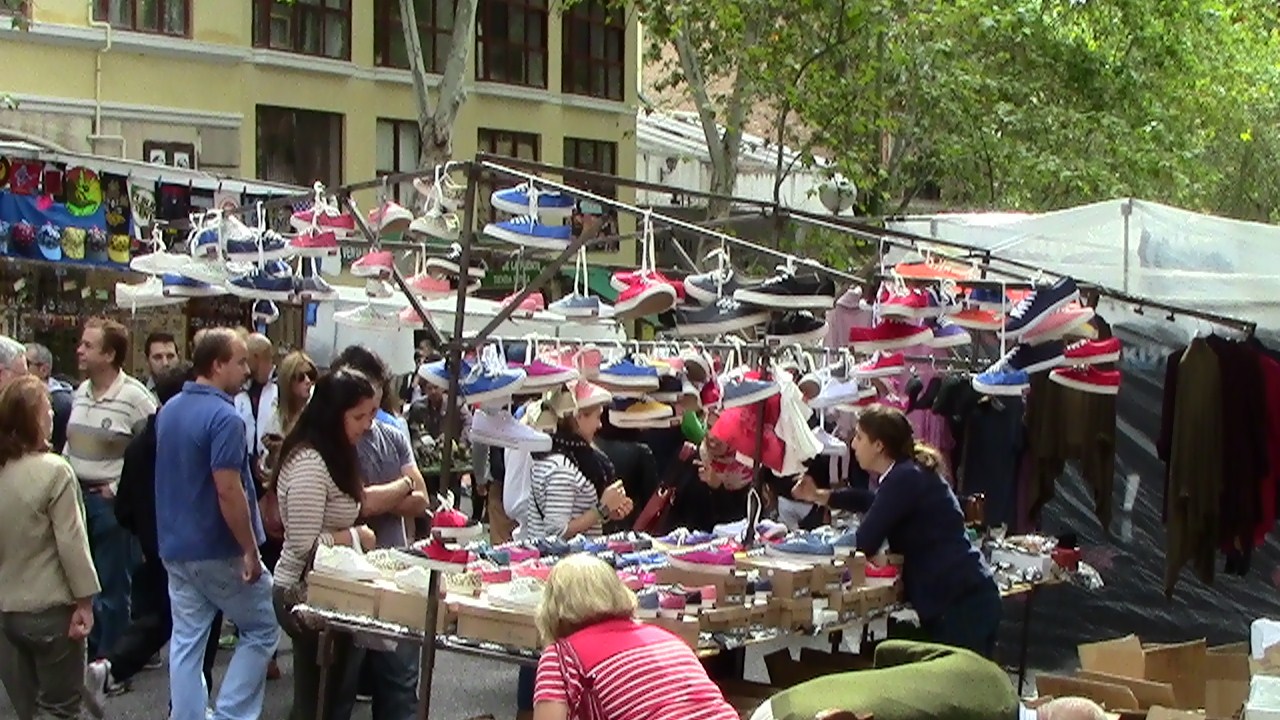 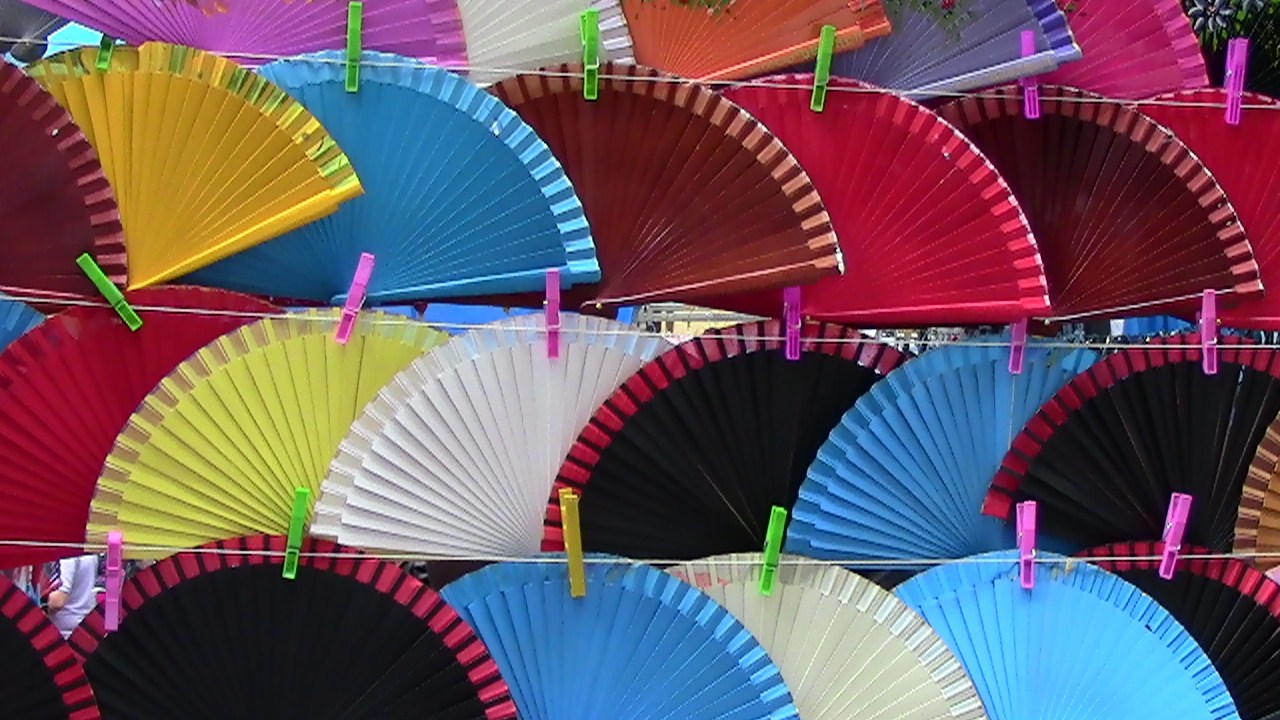 Madrid: An hour by plane, 5 hours by car, or 5 and a half hours on the Alvia train from Gijón to Atocha (stopping in Oviedo, León, Vallodolid), leaving every day from the main Gijon Adif Train Station. If by plane, take the Metro to the center of Madrid for about €6 return.

Although the largest city on the Mediterranean, Barcelona has a sumptuous small-town feel, surprising for such a diverse and international capital. From atop its sloping Tibidabo hill to the coast, one sees a vast city in easy shimmering vistas. From Park Güell to Port Vell, from the forum to the stadia (Camp Nou and Olympic) and all diagonal points in between, Barcelona is instantly accessible to the first-time visitor.

Not all the splendour is Gaudí’s, although his Sagrada Familia, Park Güell, La Casa Batlló, and La Pedrera are exquisite. I have never seen so many people taking photos in one place. I had to force myself to stop clicking and enjoy the beauty at a more leisurely, non-consuming pace. Of course, every Gaudí building costs to enter, but you can skip the €8 fee into Park Güell by walking around the queues and making your own way to the top. The views are just as stunning for free.

In the heart of Barcelona, the Gothic quarter is a peaceful antidote to the frenzied photographic pace of los edificios de Gaudí, a wonder of narrow pedestrian alleyways, bringing one to a new mystery with every turn. The cathedral itself may be a bit of a letdown after all the walking, but there’s plenty of shopping to be had, some of it reasonably priced.

Be sure to check out La Boquería (La Mercat de Sant Josep de la Boquería), the oldest of the old among the newest of the new, as you ramble down the Rambla and find your way in and out the narrowest of sidestreets. Barcelona is a bit expensive and I wasn’t impressed by the food, but there is no doubting its endless charm.

Barcelona: 90 minutes by plane or 12 hours by car from Gijón. If by plane, take the A1 bus from the indoor airport terminal at the bottom of the escalator. It’s half an hour into the city for about €10 return.

There are many other short hops from Gijón by car – Candás and its quiet fishing village, Ribadesella and its pristine beach. Further east along the coast (via the Autovía del Cantábrico) brings one to Santander, Bilbao, and San Sebastián. West is the Way of St. James, along the famed Camino, where pilgrims have been walking for centuries. You’ll see a few on the sides of the roads, but most don’t pass through Gijón.

Now that a new ferry*** has been announced for Gijón – weekly from Ireland and England along with the existing ferry from Nantes – the north coast will be opened to many more English-speaking travellers. More to come on the north coast in another caracola!

* Guernica: The biography of a twentieth-century icon by Gijs van Hensbergen, London: Bloomsbury (2005)

I have worked as a writer, computational analyst, project manager, physicist, and lecturer during a 30-year career. I recently published the general trade book Do The Math! On Growth, Greed, and Strategic Thinking (Sage, 2012), aimed at improving general numeracy, and The House of Words (Tuttle House, 2013), a literary thriller starring New York Scrabble champ Suzy Q. I recently moved to Spain and started this Caracolas blog to record some of my experiences.
View all posts by johnkwhi →
This entry was posted in Spain and tagged art, Barcelona, Madrid, northern Spain, tourism. Bookmark the permalink.