El Camino de Santiago and The House of Words: Finding our pasts together

El Camino de Santiago or Way of St. James is a pilgrimage begun in the 9th century to bring European Christians to the last resting place of St. James, believed to be in Santiago de Compostela, Galicia, northern Spain. St. James was one of Jesus’s twelve disciples and considered to be the first martyred apostle, beheaded by King Herod Agrippa in Jerusalem AD 44. How his remains ended up in Galicia or whether they are in fact there is anyone’s guess. Nonetheless, The Way soon became the most popular pilgrimage in all of Christendom.

Fast forward more than a millennia and it seems The Way has become too popular with over 200,000 people from almost every country travelling along its route, up from a “few hundred people a year in two decades.” In “Trampling the Holy Path,” Carmen Pugliese wonders if not all are there for spiritual awakening, stating that “The Camino de Santiago is not a trekking route and its essence needs to be maintained so it is not cheapened.” As with all good tourism, it seems The Way has become spoiled by its own success and the infrastructure is suffering. The end point of the pilgrimage (which for the true pilgrim starts at the French border) is the cathedral in Santiago, which needs €6.7 million in reparations. Apparently, walking and talking away one’s troubles has a price.

There are various routes one can take to the cathedral through eight historical Spanish regions (Aragon, Navarre, La Rioja, Burgos, Palencia, León, Lugo, and Santiago de Compostela). The traditional starting point is at the French border, although one needs only travel 100 km by foot or horseback (or 200 km by bike) to receive an official ecclesiastic certificate. The way of the pilgrim (or peregrino) is marked by scallop shells, a traditional food of northern Spain and Christian symbol. You’ll see the scallop shell signs along roads and beaten paths indicating the best routes and pointing the way to the thousands of hostels and pensions, where you can get a bed, a meal, an official stamp, and if you’re lucky a shower. These aren’t Holiday Inns for just any old peregrino. Searching one’s soul, finding one’s way, or just shedding a few pounds comes with a bit of effort.

In The House of Words, Suzy Quest, four-time New York State Scrabble champion and freelance book editor, is on another kind of journey when she makes her way with her boyfriend James Graves to Santiago de Compostela looking for her long lost father. After striking out in London where he worked 20 years previously, she’s hoping a tip from a London publisher will lead her to where he has been hiding in northern Spain and reunite them at long last. It is possible, however, that he’s a deep-cover spy, which would explain his mysterious lifestyle, though not his disappearance from her life. 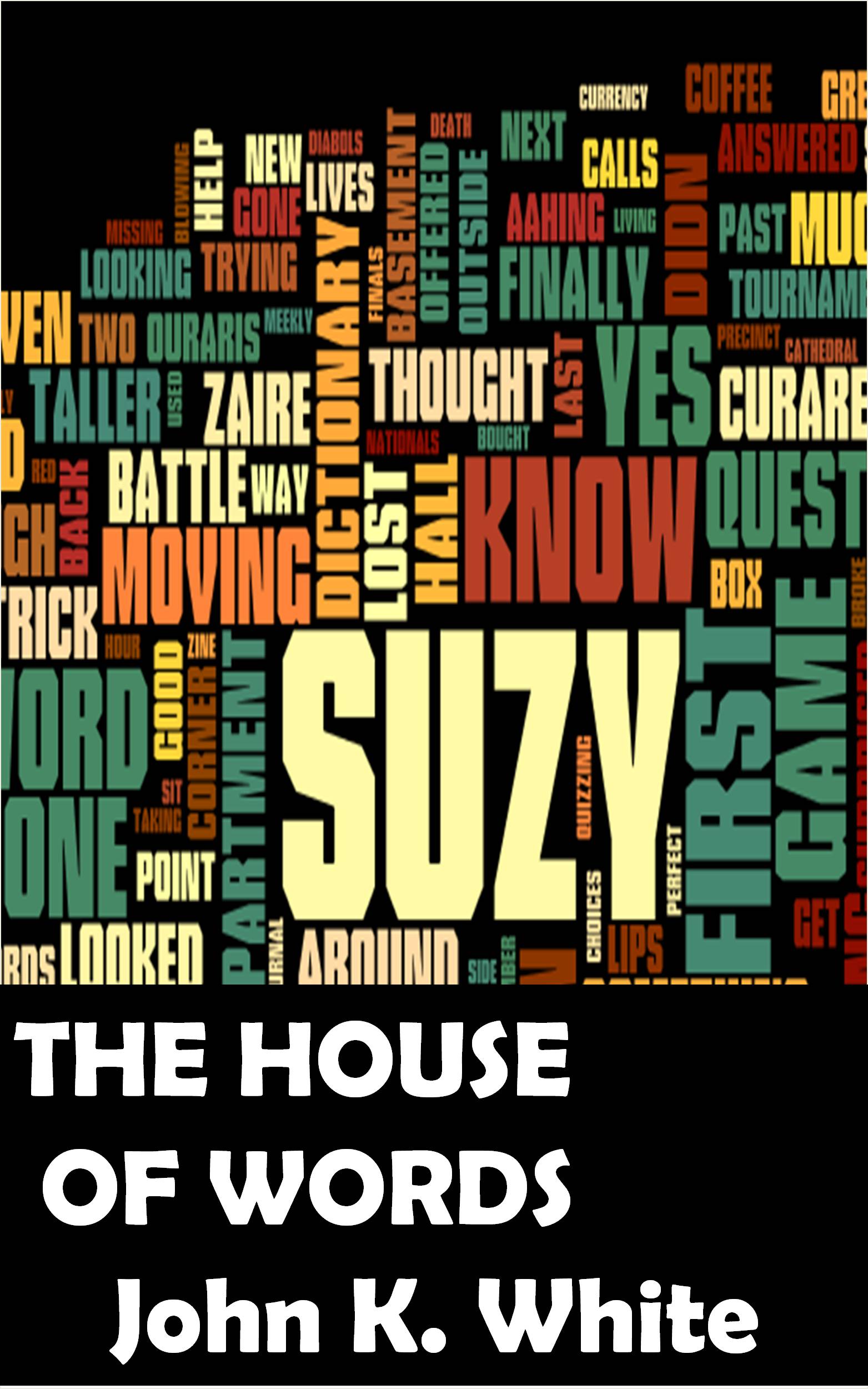 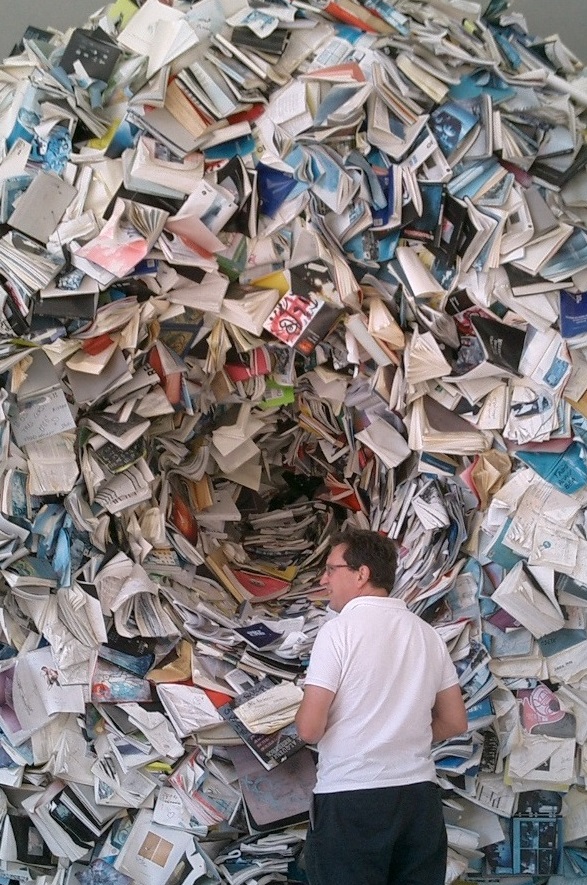 Can we find what we’re looking for in a pilgrimage, renew ourselves, learn about our limitations, fears, strengths, goals? Find what’s missing? Is our journey like Odysseus’s, cast into the wind trying to find our way home or back to a past we know? Literature and life are full of life-changing peregrinations from Pinocchio to Dorothy from Andy Dufresne and Ellis Redding in The Shawshank Redemption to any number of cheesy Julia Roberts/Mathew McConaughey Hollywood romcoms.

Whether a New Year’s fat-reducing gym or The Way and the search for a father – the ultimate search for the creator – all our quests help to advance our lives, that never-ending work in progress, walking away our doubts, discovering ourselves in a vast ocean of thoughts as we leave the modern complications behind. I’m not worried that more and more people want to find themselves on The Way – I wish the world could walk The Way – I’m worried it will be cheapened by Holiday Inn, McDonalds, American Express, those whose aim is to cheapen the spiritual with the monetary, turning our simple adventure into their quest for money. Nothing ruins a good thing like success.

I have worked as a writer, computational analyst, project manager, physicist, and lecturer during a 30-year career. I recently published the general trade book Do The Math! On Growth, Greed, and Strategic Thinking (Sage, 2012), aimed at improving general numeracy, and The House of Words (Tuttle House, 2013), a literary thriller starring New York Scrabble champ Suzy Q. I recently moved to Spain and started this Caracolas blog to record some of my experiences.
View all posts by johnkwhi →
This entry was posted in Spain and tagged northern Spain, The House of Words, tourism. Bookmark the permalink.