This past year I have had great fun learning the ropes to my new life in Gijón. From how sidra is poured (more experimentation needed) to ensuring I don’t order cow’s brains for lunch. From the meaning of “no te preocupes” (don’t worry) to trying to put the right em-PHA-sis on the right SYL-lab-les in the many and varied English-sounding Spanish words (definitely more work needed there). I’ve stopped paying with large denomination bills so I don’t have to understand spoken amounts, but there is still more work to do when I have to write David Villa’s name on a napkin after five minutes of fruitless pronunciation with a local (Da-beeth Be-ya as I should by now know). Happily, most misunderstandings are fixed with an easy smile.

I have also had great fun working as a teacher, both with a few private students looking to get ahead in the new lingua franca English-world and at a local high school, Emilio Alarcos, with ten fabulously interesting teachers (mis hermanas fabulosas). I don’t know how they do it day in and day out, and I thank them for showing me that enthusiasm and kindness are the best tools in any teacher’s bag. I hope that my students learned as much as I did!

I won’t intellectualize how one teaches or learns. No Piaget, although I recommend his ever useful ideas, especially for physics students learning to become formal operative thinkers. No objectives or assessment techniques. No grammar (or very little). For me, the proof is in the doing and the speaking. Add a pinch of knowledge (very wide ranging for the language teacher) and a bucket or two of enthusiasm, and you have a recipe for a happy class. Sabrina De Vita said it best: “Passion is the key element for happiness in life, and even more necessary if you are in the teaching field.”

Of course, there are lots of great activities for students, but here are just a few that worked for me this year. My thanks to Mariola, Asun, Belén, Brosi, Elena, Marisa, Marta, Nuria, Paloma, and Pilar for all their help and great ideas. It’s been lots of fun working with you and revisiting my own youth. Muchas gracias a todos mis hermanas.

Spelling Bees are all the rage in the United States, where students spell anything from gladiolus to knaidel. As a formal competition, it can be too much in the classroom, so I recommend not making it a prize winner’s game. There will be tears. Instead, help each student if and when they get stuck. It’s always good to make learning a game, but not to go overboard.

Use a vocabulary list to suit the appropriate class level. Get students to come to the board in turns and write the word after you say it. Ask them to say it, spell it, and use it in a sentence (e.g., Classroom, C L A S S R O O M, The students are sitting in the classroom). At the same time, the rest of the class can write the words in their workbooks. Invite other students to use the word in another sentence.

Numbers are everyone’s last language refuge. We had a Dutch tour guide on a trip to La Gomera this past New Year’s, who could speak ten languages (at least five fluently) and yet he still counted us off in Dutch on our way in and out of the bus. Of course, counting is essential, which reminds me of the old statistics joke: There are three kinds of people in the world, those who can count and those who can’t.

Steven Wright joked: “It’s a small world, but I wouldn’t want to paint it.” With Google Maps, the world is even smaller. Fortunately, there are lots of activities to help learn about our big and small world.

Using a list of questions about different countries (see sample below), ask different students to read a sentence aloud and then locate the country on the classroom map (or Google Maps or an atlas).

2. Guten Tag. What is the capital of Germany?

3. Ni hao. In which country would you find the Yellow River?

Here are a few fun and useful interactive geography games too.

This is a great free-form picture activity to get students talking about everything and anything, as well as practising basic grammar without them knowing it. The first one I did was with animals, using 20 photos from the Dublin zoo (giraffe, gorilla, lion, …).

Show the first picture (giraffe). Ask a student, 1) What is this animal? (giraffe), 2) What is the giraffe doing? (The giraffe is eating), 3) What is the giraffe eating? (The giraffe is eating bark), …. All students should write each sentence in their workbook. The grammar practice is the present continuous, i.e., is eating (you can easily change to past continuous, i.e., was eating). To practise the comparative, you can also ask, Is the giraffe pretty?, Is the giraffe prettier than the gorilla?, Is the giraffe the prettiest animal in the zoo? (or gorilla: scary, scarier, scariest; hippo: ugly, uglier, ugliest, …). At the end of the picture zoo (I recommend 20 or so), ask the students to write their own sentences about any animals they like and have them read their sentences aloud.

This activity can be used with different subject photos, such as cities (geography), landmarks (history), sports, food, extreme weather (course vocabulary). A nice add-on is to ask a student to describe an associated movie that they like in 50 words or less, e.g., King Kong (New York), Ratatouille (Paris), Forrest Gump (at the Lincoln Memorial), Gladiator (The Colliseum). 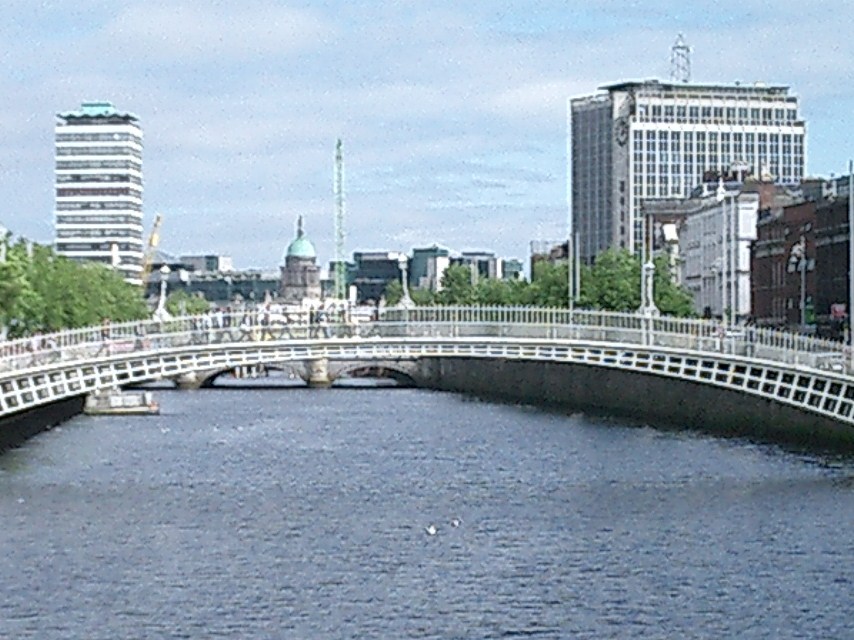 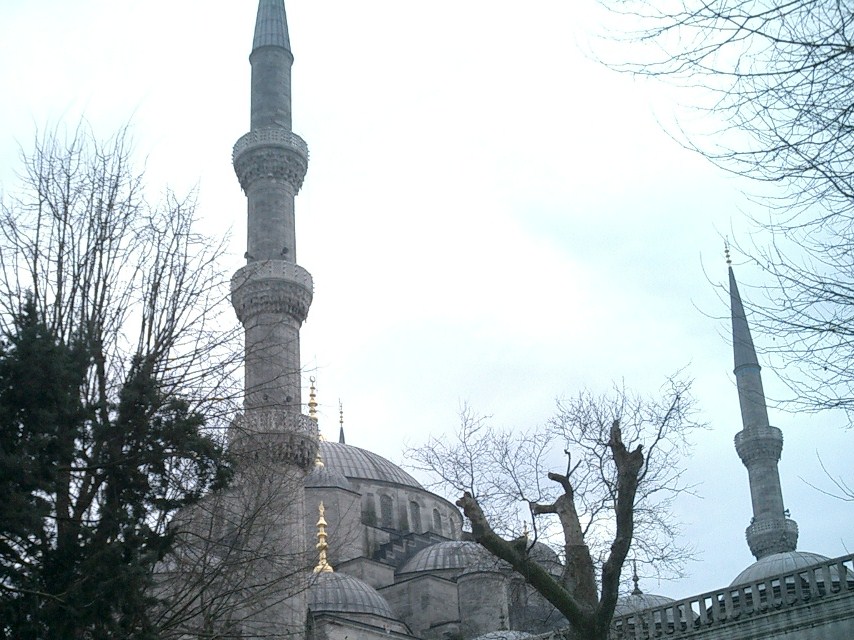 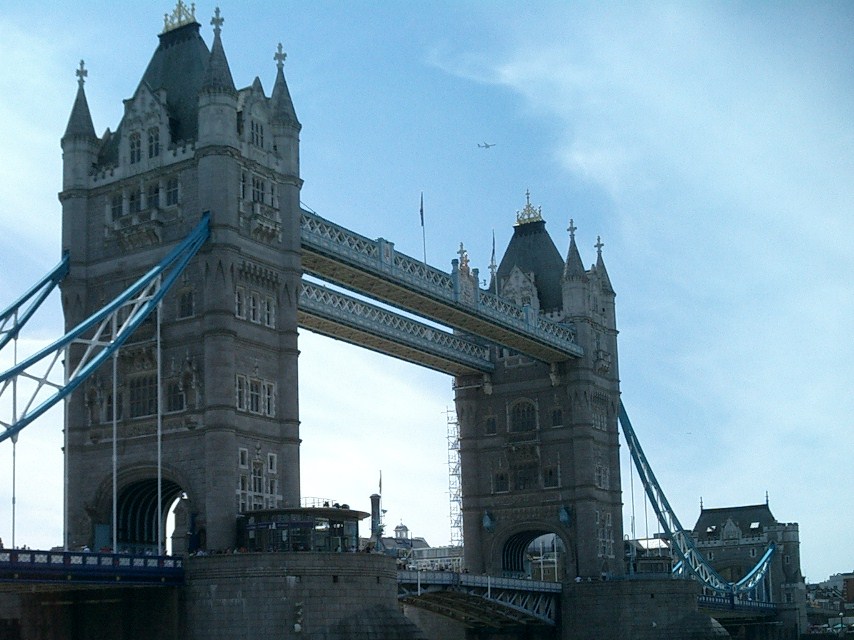 Divide the class into four- or five-player teams. Get them to choose a team name and write out each name in a table on the board. Read out rounds of 10 questions on any appropriate level topic (e.g., Geography Round 1, Q1 What is the capital of Portugal?). Ask each team to write the answers on a piece of paper (you can supply prepared lined sheets). At the end of each round, each team passes their answer sheets to another team for marking. Ask different students to read a question aloud (projected on the board from a Word document) and then ask for their answer. Give the right answer if needed and ask each team to mark the score (0 or 1) and then total the round at the end. After each round, update the team standings on the board.

This is an excellent listening and reading activity, as well as improving their general knowledge and course vocabulary. Discussion between students should always be in English!

1. How many autonomous communities are there in Spain?

2. Who is the president of Argentina?

3. The 3 ships of Christopher Columbus (Cristóbal Colón) were the Niña, the Pinta, and which other ship?

Basically, Who am I or Hangman. Great for an activity in a pinch. Ask a student to read the Spanish and then translate. Ask them if they know the answer. If they are stumped, turn it into a game of Hangman. Pasapalabra* is another game where students think of a word (e.g., a country) starting with a different letter in alphabetic order. 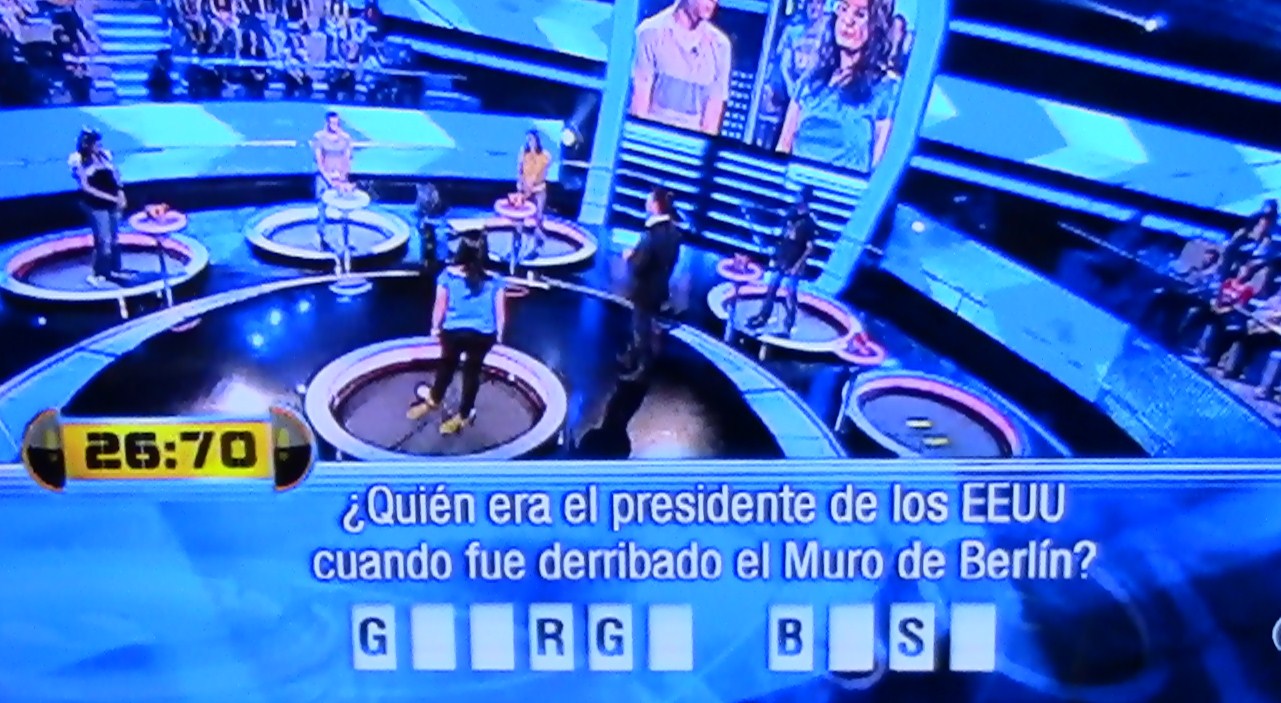 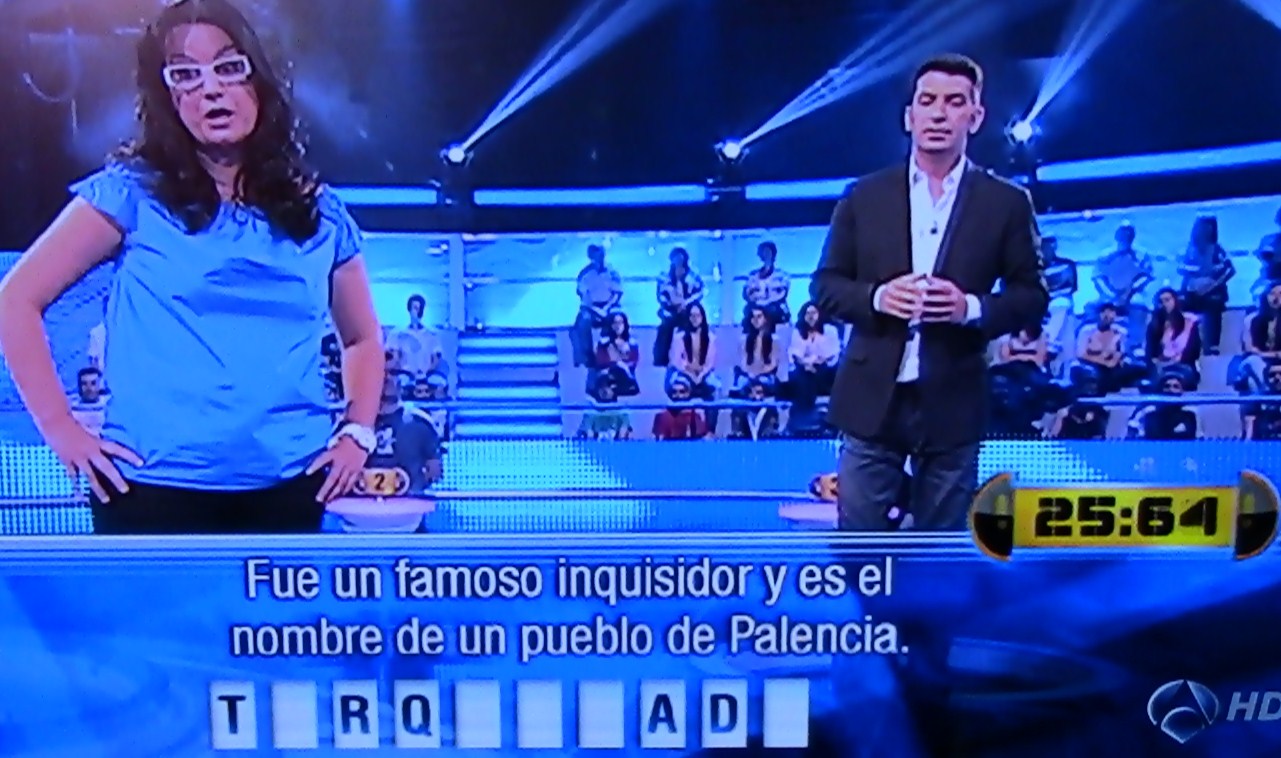 This is a great fill-in-the-blank word game. Use Powerpoint to show a headline with a missing word and get students to guess the missing word. For example:

After they have guessed each word** or you have shown them the answer, get different students to read the associated article. My articles were all from the English-language version of El Pais.

Everyone’s favourite language activity is role play, getting students to prepare a script and then act it out (with or without the script). The basics are obvious, but here are a couple of fun suggestions.

1. Weather report. Discuss a list of weather words and give out a weather map with general terms. Divide the class into groups of four or five and let them choose a country. Have them prepare a script, and ask one of them to act as the TV weather person. Use Google Maps on the projector for the chosen country in the background.

2. Restaurant. Prepare two different menus on a double-sided hand-out or get them to devise and create their own. Divide the class into groups of three or four. Let each group prepare a script with one of them acting as the waiter and the others as customers.

* They should call it Pazapalabra in honour of Paz Herrera, the winningest ever contestant, who finally won €1,310,000 last night after 5 months.

I have worked as a writer, computational analyst, project manager, physicist, and lecturer during a 30-year career. I recently published the general trade book Do The Math! On Growth, Greed, and Strategic Thinking (Sage, 2012), aimed at improving general numeracy, and The House of Words (Tuttle House, 2013), a literary thriller starring New York Scrabble champ Suzy Q. I recently moved to Spain and started this Caracolas blog to record some of my experiences.
View all posts by johnkwhi →
This entry was posted in Spain and tagged grammar, language, translation. Bookmark the permalink.